The financial plight of the nation’s 34 million renters has deteriorated rapidly since the beginning of the decade, yet they are rarely included in conversations about housing affordability. 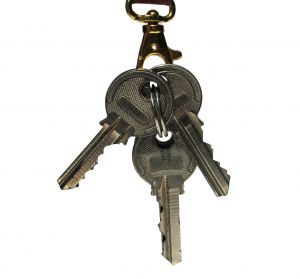 Half of all renters now spend at least 30 percent of their before-tax income on rent and utility payments, that’s up from about 40 percent in 2000, according to an analysis by the Associated Press. One in four shell out more than half of their income to cover those expenses, up from one in five.

And the AP’s analysis of census data through 2007, the latest available, doesn’t include the effects of the recession, which hammer renters harder than homeowners. Tough economic times also disproportionately affect minorities and the less educated — both groups are more likely to be financially burdened renters.

“In the next year or so, we’re going to see growing numbers of people who are literally homeless because they can’t afford their own home,” said Sheila Crowley, the president and CEO of the National Low Income Housing Coalition.

The median rent, including utilities, rose 7 percent to $775 between 2000 and 2007. But the increase felt worse because renters saw their median income drop 7 percent to $29,000 during that time.

After paying the landlord, what’s left for severely cost-burdened renters is a scant amount for the other basics of living like food, health care and clothing. Forget luxuries like transportation, retirement accounts, let alone a down payment on a house.

“They sacrifice basic household stuff you and I take for granted like hygiene products and detergent. Money for laundry,” said Cicely Dove, the director family housing at Crossroads, an emergency housing shelter in Providence, R.I.

Government funding for renter assistance has been stagnant since 2000. At the same time, the number of affordable apartments has been shrinking and the cost of building new ones rarely pencils out.

During the past six years, about 3 million affordable apartments were destroyed, converted to for-sale condos or upgraded to higher-priced rental units, according to census data released this week.

The waiting lists for Housing Choice vouchers, formerly known as Section 8, are years long in many cities. The program currently serves 2 million families. Renters in this program put 30 percent of their income to rent and the voucher makes up the difference. As the economy worsens, voucher recipients are contributing less money. The program must make up the difference, which means reducing the number of new recipients, said Donna White, spokeswoman at the Housing and Urban Development Department. Fewer are moving onto self-sufficiency too, White said.

The National Housing Trust Fund created last July to increase the supply of affordable housing remains empty. Funds were supposed to come from Fannie Mae and Freddie Mac, but the government seized control of the companies five weeks later and have so far pumped $85 billion into them to keep them afloat.

“The problems here are costly to address. We’re going to see it get worse and create more hardships with renters spending less on pensions, savings and health care,” Belsky said. “These things cost us down the road.”

Hints of hope, however, are emerging as the country moves away from the homeownership mantra and recasts its housing priorities. President Barack Obama’s recent budget includes $1 billion for the National Housing Trust Fund and another $1.6 billion for 200,000 new housing vouchers.

But housing experts say that is nowhere enough to make a dent in the problem:

Sixty percent of single parents and senior citizens who rent spend at least 30 percent of their income on housing costs, while a third pay at least half.

Blacks and Hispanics face similar challenges. The unemployment rates for blacks and Hispanics are both outpacing the national rate and 30 percent of black renters and 27 percent of Hispanic renters spend half or more of their income on housing. This is happening at the same time that the foreclosure crisis batters these two groups the most.

Indiana is the least affordable for black renters, where 43 percent pay at least half their income to housing expenses. And a third of Hispanic renters in Massachusetts spend 50 percent of their income on rent and utilities, the worst showing in the country for Hispanics.

The least affordable areas for renters are the deep South, the once red-hot housing states like California and Florida, and the beleaguered Midwest manufacturing states. But places like Hawaii and Vermont also rank high on the list.

Now the recession adds another obstacle.

The unemployment rate shot up to a 25-year high of 9.4 percent in May, but that percentage is even higher for those without a high school degree — almost 16 percent — and who are more likely to be renters. They predominantly work in service industries, clearing restaurant tables, cleaning homes and offices and taking care of children and elderly parents.

“We’re talking about the person who makes your latte in the morning,” said Crowley of the National Low Income Housing Coalition.

People cope with these housing situations by crowding in with family or friends or living in substandard housing or in dangerous neighborhoods. Others flock to shelters, and, in the worst cases, they sleep on the streets. For those who strain to make the rent, they are often one medical bill or car repair away from homelessness.

If affordability issues facing renters aren’t addressed, there will be social and economic consequences. Children of low-income renters who are forced to move multiple times usually fall behind in school, and later replace their parents as low-income renters. These renters will drag the nation as it faces other costly issues like Social Security, health care, ongoing wars and repairing a broken economy.

We all have a stake in it. 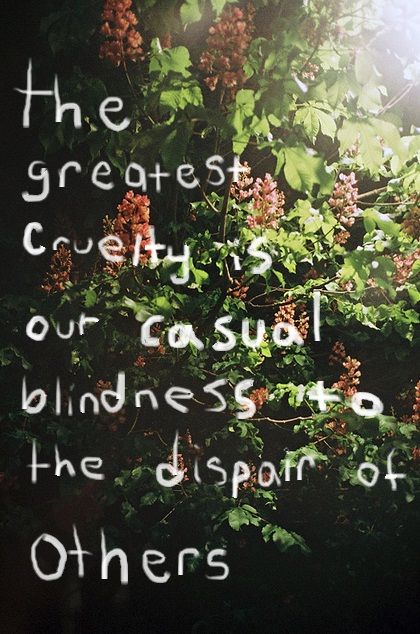 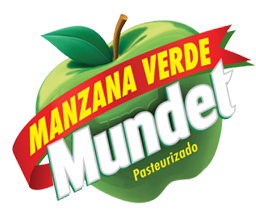