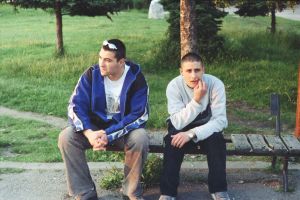 Hispanic unemployment rate in California exceeds that of blacks

Hispanic unemployment in California, which has been rising rapidly, reached 15.7% in the quarter ending June 30, exceeding African American joblessness for the first time in the current economic downturn, according to a new analysis.
The state’s Latino unemployment is projected to hit nearly 18% a year from now, says the report released Monday by the Economic Policy Institute, a Washington-based think tank.

Nationally, black unemployment continues to surpass Hispanic joblessness and that pattern is not expected to change soon, according to Algernon Austin, the study’s author. Still, across the country, unemployment among Hispanics has increased faster than for other groups.

Among 12 states with enough data to compare unemployment by ethnicity, California is the only one where Hispanic joblessness leads all other groups.

But in California, it is Hispanic women who appear to be tipping the unemployment scales. Latino female unemployment began overtaking that of black women earlier this year, according to Austin’s data. Black males still have higher unemployment in the state than Hispanic males. “Construction is certainly part of the story,” he said, “but I don’t think it’s the full story” of Latino job losses. 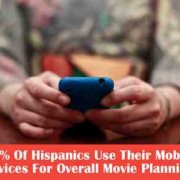