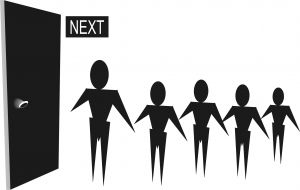 White, Asian and Hispanic managers tend to hire more whites and fewer blacks than black managers do, according to a new study out of the University of Miami School of Business Administration.
Using more than two years of personnel data from a large U.S. retail chain, the study found that when a black manager in a typical store is replaced by a white, Asian or Hispanic manager, the share of newly hired blacks falls from 21 to 17 percent, and the share of whites hired rises from 60 to 64 percent. The effect is even stronger for stores located in the South, where the replacement of a black manager causes the share of newly hired blacks to fall from 29 to 21 percent. In locations with large Hispanic populations, Hispanics hire more Hispanics and fewer whites than white managers. The study is out this month in the Journal of Labor Economics.

The finding is clear evidence that the race or ethnicity of those who make hiring decisions can have a strong impact in the racial makeup of a company’s workforce, says Laura Giuliano, an assistant professor of economics at the University of Miami School of Business, who authored the study with David Levine and Jonathan Leonard from the University of California, Berkeley.

How strong is the impact? Consider a typical store with 40 employees located in the Southern U.S. According to the data, replacing a black manager with a non-black manager would result in the replacement of three to four black workers with white workers over the course of one year.

“From the viewpoint of a district manager who is observing just a small sample of stores, this change might go unnoticed or appear insignificant,” Giuliano said. “However, the change may appear more significant from the point of view of job seekers — and especially black job seekers. In fact, the change in non-Southern stores amounts to a proportional decline of 15 percent in the number of blacks employed.”

The data used by Giuliano and her colleagues were especially well suited to sorting out the role race plays in hiring. While previous studies have also suggested that manager race plays a role, those studies have been unable to distinguish that role from other factors such as the demographic makeup of the local labor pool. Giuliano and her colleagues were able to isolate the race factor by tracking individual stores that experienced a change of manager.

The researchers were also able to use their data to offer some partial explanations for why these differences in hiring patterns exist.

The research also suggests that black managers hire fewer whites because whites may be less willing to work for black managers. The study found that when a white manager is replaced with a black manager, the rate at which white workers quit their jobs increases by 15 percent.

About the University of Miami School of Business Administration

The University of Miami School of Business Administration is a comprehensive business school, offering undergraduate business, full-time MBA, Executive MBA, MS, PhD and non-degree executive education programs. One of 12 colleges and schools at the University of Miami, the School is located in a major hub of international trade and commerce and acclaimed for the global orientation and diversity of its faculty, students and curriculum. The School delivers its programs at its main campus in Coral Gables as well as at locations across Florida and abroad. More information about the University of Miami School of Business can be found at www.bus.miami.edu.

NOTE TO EDITORS: A full copy of the study is available upon request. The University of Miami has a television studio on campus and can provide live expert interviews via satellite or Vyvx fiber. 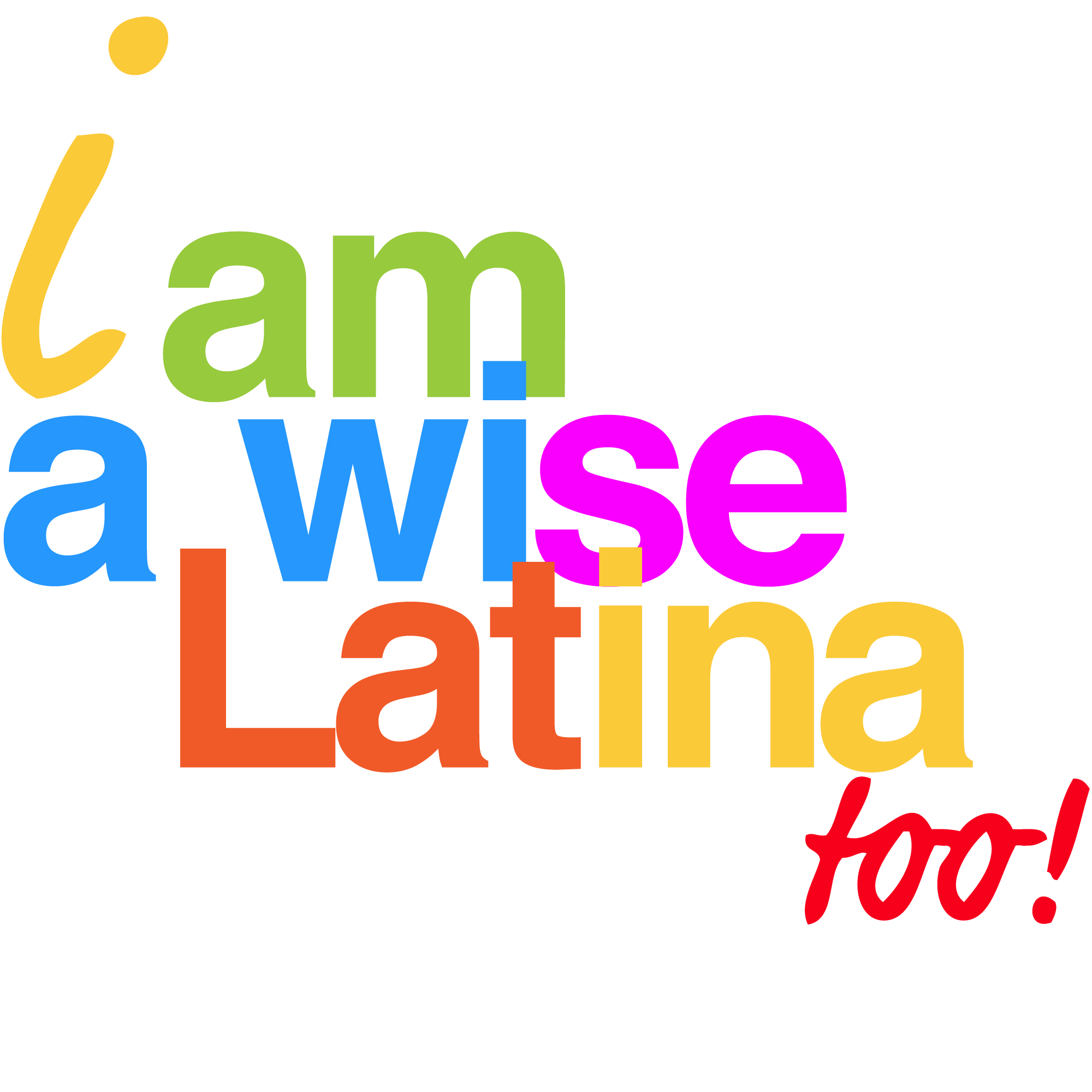