Tough times call for tough decisions, but Latinos are finding ways to mind their budgets while still spending on the small pleasures and privileges they consider vital to their happiness and well-being. 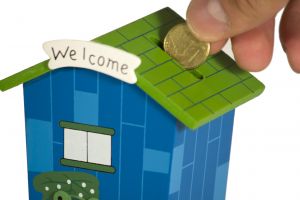 C&R Research recently polled its LatinoEyes panel to assess behaviors by the “majority minority” during the recession, and found that “the recession has forced Hispanics to rethink what’s luxury and what’s necessity,” explained Angelina Villarreal, a C&R vice president. “What we’re seeing is that while this group is budget-conscious, its members don’t want to give up their quality of life.”
C&R, in its sample of 825 panel participants, found that the most recession-impacted segments were Puerto Ricans, Dominicans, and Central Americans; 58 percent reported that the recession had a significant impact on their lives.

However, a majority of Hispanics, particularly the young, was unwilling to relinquish cell phones (69 percent), and 81 percent (notably Mexicans) couldn’t do without driving their cars. Paid television services remain important to 67 percent, mostly the older generation, and the home Internet connection, particularly among fluent bicultural Hispanics, is maintained by 65 percent.

While nearly half of those polled said they were clipping coupons and buying clearance clothing, over three-fourths of Latinos are still spending on dining out or ordering in and going out for entertainment or to the movies, but with less frequency. And nearly three-fourths of the women in this sector haven’t let the downturn affect their purchasing of personal care products.

“Hispanics are trying to make do — maybe better than make do — if they can without abandoning their favorite products, entertainment, restaurants, and services,” Villarreal said. “And it looks like they’re succeeding.”

Chicago-based C&R Research is one of the nation’s largest, independent full-service research firms. Since 1959, it has provided custom-designed qualitative and quantitative research for a wide variety of business-to-business and business-to-consumer clients. Their specialty research expertise includes youth, boomers, parents and shoppers. In addition,( )C&R’s consultancy division, LatinoEyes, specializes in the U.S. Hispanic and Latin American markets. Its research team has a deep understanding of both the U.S. and Latino cultures. 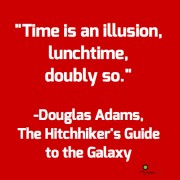 Materialism in the Non-Material World