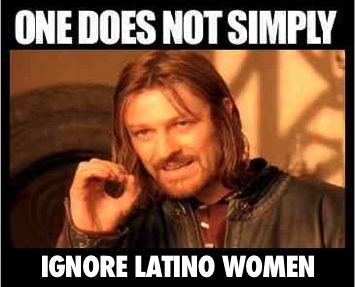 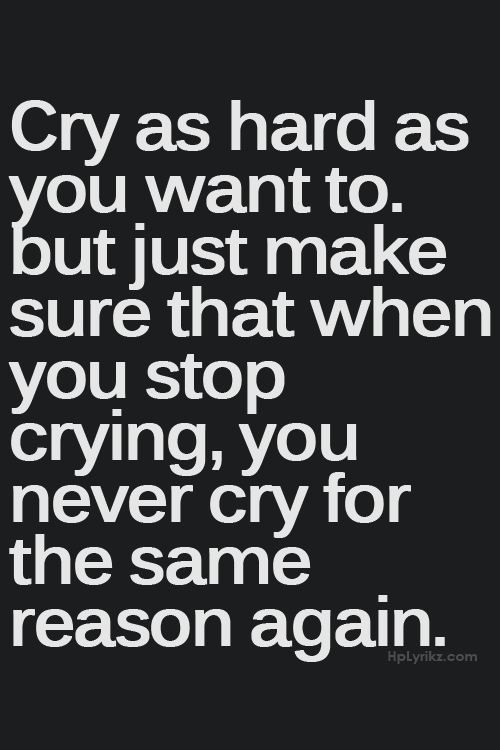 Is Mexico the “New” China?
3 replies