What is life like in America for Hispanic Americans?  What are their thoughts and concerns about family, employment, education, religion, opportunities, and healthcare?  We asked Claudia Goffan, founder of Target Latino, an Atlanta based marketing and consulting firm specializing in the Hispanic market, to provide “The College World Reporter” readers with her own views from inside Hispanic America. Here is our interview: 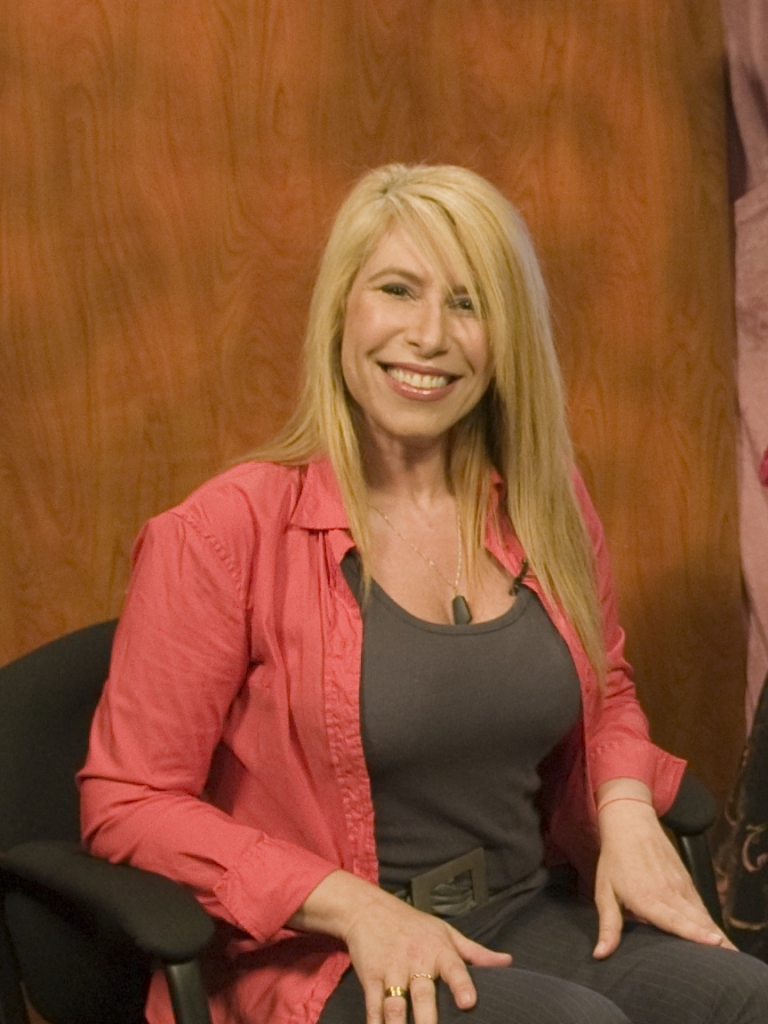 Q.Could you give us an inside look at Hispanic or Latino life?

A. To fully understand the Hispanic market, you need to analyze it by country of origin, level of acculturation, age, sex, marital status and educational level. Although some generalizations can be made, they have to be understood as such and not as an answer to comprehending the culture.

Let’s talk about some of the generalizations about the Hispanic culture. The very first one that comes to mind is about family being the first priority, the children are celebrated and sheltered and the wife usually fulfills a domestic role. Hispanics have a long Roman Catholic tradition and this usually implies quite a fatalistic outlook where destiny is in the hands of God. Latin American educational system is based on emphasis on the theoretical, memorization and a rigid and very broad curriculum. It follows the French schooling system and it translates into people who are generalists and look at the big picture as opposed to specialists, like in the U.S. Hispanics are highly nationalistic, very proud of long history and traditions.

Hispanics have difficulty separating work and personal relationships and are sensitive to differences of opinion. Hispanics fear loss of face, especially publicly and shun confrontation, where truth is tempered by the need for diplomacy. Title and position are more important than money in the eyes of Hispanic society. Etiquette and manners are seen as a measure of breeding and it follows an “old world” formality. Dress and grooming are status symbols whereas in the U.S. appearance is secondary to performance. The aesthetic side of life is important even at work.

Q. Tell us about the purchasing power of the U.S. Hispanics?

A. According to the University of Georgia’s Selig Center for Economic Growth in 2004 the nation’s largest minority group controlled $686 billion in spending. The community’s purchasing power comprises the world’s ninth biggest economy and it’s larger than the GNP of Brazil, Spain or Mexico. Hispanic purchasing power is projected to reach as much as $1 trillion by next year (2010) being the main drivers of the surge in Hispanic consumer influence the increasing education levels, labor force composition, household characteristics and accumulation of wealth. The fastest-growing occupational categories for Hispanics are higher paying managerial and professional jobs.

Overall, four-in-ten (41%) non-citizen, non-legal permanent resident Hispanics state that their usual provider is a community clinic or health center. These centers are designed primarily as “safety nets” for vulnerable populations and are funded by a variety of sources, including the federal government, state governments and private foundations, as well as reimbursements from patients, based upon a sliding scale (U.S. Department of Health and Human Services, 2008). 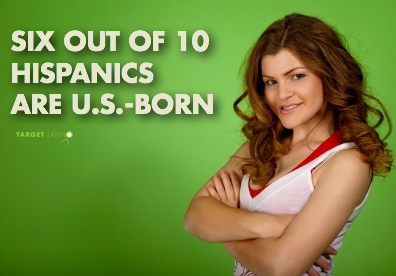 Six out of 10 Hispanics are U.S.-born – Inside Hispanic America

The study also reports that some 37% of Latino adults who are neither citizens nor legal permanent residents have no usual health care provider. More than one-fourth (28%) of the people in this group indicate that financial limitations prevent them from having a usual provider – 17% report that their lack of insurance is the primary reason, while 12% cite high medical costs in general. However, a majority (56%) say they do not have a usual provider because they simply do not need one. An additional 5% state that difficulty in navigating the U.S. health care system prevents them from having a usual provider. According to Pew Hispanic Center estimates, 11.9 million undocumented immigrants were living in the U.S. in 2008. Three-quarters (76%) of these undocumented immigrants were Latinos.

Among those Latinos who are neither citizens nor legal permanent residents who report receiving poor medical treatment in the past five years, a plurality (46%) state that they believed their accent or the way they spoke English contributed to that poor care. A similar share (43%) believed that their inability to pay for care contributed to their poor treatment. More than one-third (37%) felt that their race or ethnicity played a part in their poor care, and one-fourth (25%) attributed the unsatisfactory treatment to something in their medical history.

Q. What is the difference in viewpoint between young Hispanics or Latinos born and raised in the United States, and their older parents or grandparents who migrated to the U.S. from other countries?

Q. Who are people on the rise in the Hispanic or Latino community that may become corporate leaders, or the next Sonia Sotomayor?

A. There are many Hispanics on the rise in every walk of life in the United States. Some people may not even notice of their Hispanic background because it usually comes to light when there are political issues at stake. For example, a currently retired doctor that was the Director of Cardiology of the St. Joseph’s Hospital in Atlanta was originally from Argentina. The creative that many years ago came up with the successful campaign for a drug that put the country to sleep is a Nuyorican (Puerto Rican born in New York).

Q. What should everyone know about Hispanics or Latinos?

A. The first thing that comes to mind is the very little known fact that 6 out of 10 Latinos are U.S. born.  The second one is that the younger the generation, the higher the percentage of Hispanics in it. It is imperative to understand the new U.S. demographics when developing business strategies, city planning, new products, etc.

About Claudia Goffan: Recognized as an expert in Latino Marketing by CNN en Español, Claudia has been featured in Adweek, Hispanic Business, Univision, Telemundo and other national and international media.

A native from Buenos Aires, Argentina, Claudia has been very influential in the Hispanic markets in the U.S. and Latin America – both from a business and a community standpoint – always with outstanding results. Claudia has contributed to companies such as, The Occasions Group, The Taylor Corporation, El Banco de Nuestra Comunidad (A division of SunTrust Bank), XEROX, AT&T, BellSouth, Citibank, Papa John’s, Liberty Mutual, British Telecom, Gold’s Gym, Sherwin Williams, and Verizon, among others.

A motivator, strategic and hands-on, innovative, creative and resourceful. It has been said that her humor and presence immediately captivate audiences. She has an MBA from the University of Buenos Aires, Argentina and from the University of California, Los Angeles (UCLA), and more than 20 years specializing in Marketing and Strategic Planning both internationally and domestically. She is bilingual and bicultural in English and Spanish and fluent in Portuguese, French, and Italian. 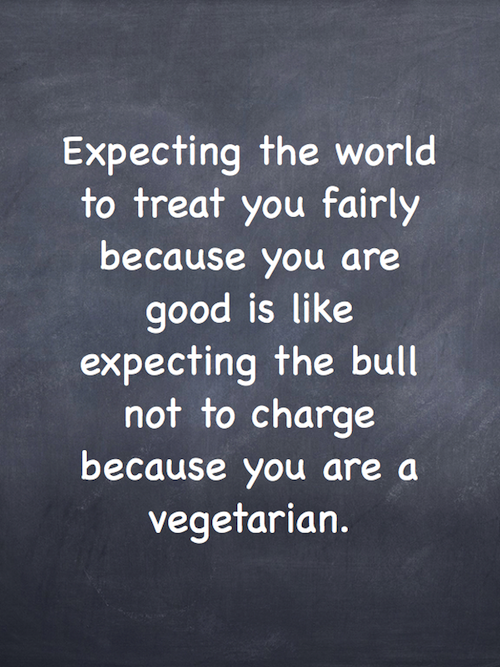 Latino: the New Guru of Success and Personal Achievement in the US

25 social interaction metrics or how to measure your social media marketing...
Scroll to top
19.4K7 min