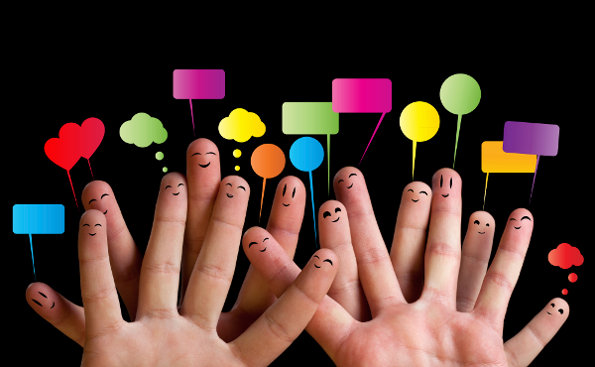 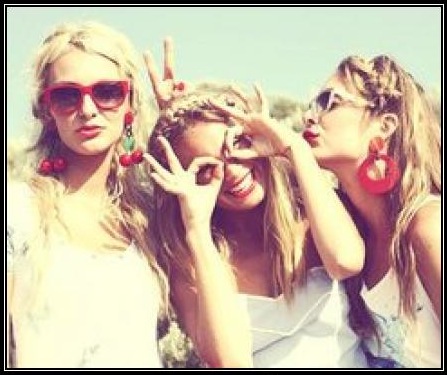 Día Internacional del Amigo (Spanish, Friend’s Day) is a celebration of friendship, held annually on July 20, mainly in Argentina and Uruguay, but also in some other countries.

The idea for Friend’s Day or Dia Internacional del Amigo goes back to Argentine teacher, musician, and dentist Enrique Febbraro, who lobbied to turn the anniversary of the first moon landing into an international day of friendship, along his Rotary Club de Once, in Buenos Aires.

He argued that on this particular day, the whole world had been friends of the three astronauts.

The first official recognition of the day came with decree No. 235/79 by the government of the province of Buenos Aires, which authorized the celebration and gave it official nature.

How is the Dia Internacional del Amigo celebrated in Argentina?

In Argentina, Dia Internacional del Amigo or Friend’s Day is often a good excuse for a common friendly gathering, though people also employ the day to get in contact with old and seldom-met friends and greet them. Since it is not a public holiday in Argentina, the gatherings tend to happen during the evening.

Though Dia Internacional del Amigo has always been respected, in recent years it has turned into a very popular mass phenomenon. In 2005, too many well-wishing friends led to a temporary breakdown of the mobile phone network in the cities of Buenos Aires, Mendoza, Córdoba and Rosario, comparable to the one experienced in 2004 on Christmas and New Year’s Day. In the case of Rosario, La Capital newspaper reported that seats in most restaurants, bars and other establishments were already booked out completely a week before the celebration. In Rosario, there is a movement to change the celebration of the Dia Internacional del Amigo to the 19th of July, day that comic writer Roberto Fontanarrosa from that city died.

Cultural differences: its impact on Customer acquisition and retention