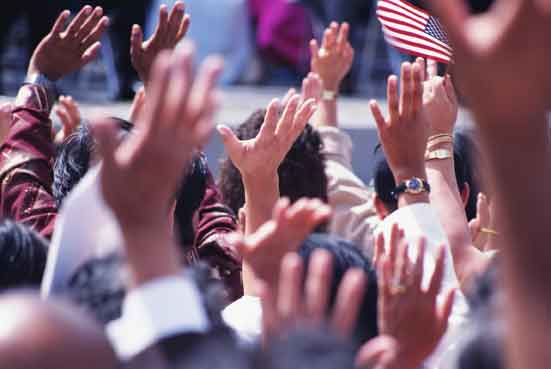 CHARLOTTE — Preparations are under way for the 2010 Census, but a lingering fear in the Hispanic community could mean that not everyone gets counted.

“One of the biggest challenges for us is the fear that people may have of filling out the census form,” explained Angeles Ortega-Moore, a partnership specialist with the Census Bureau.

Ortega-Moore says Latinos are reluctant to participate because they are not sure where their information is sent once they fill out the forms and what it will then be used for. She’s been working with churches, schools and community organizations to try to ease the concern.

Tony Jones, of the U.S. Census Bureau, says information collected will never be used for anything but census purposes, and that refusing to fill out the form could be detrimental to the community as a whole.

“The information is used to provide for new roads, infrastructure, schools, hospitals, libraries,” listed Tony Jones with the U.S. Census Bureau. “So this would be information that is vital for them and their participation is very, very important.”

Charlotte’s Hispanic population has nearly doubled since the last census, according to Ortega- Moore, and she hopes the count in 2010 will reflect that.

As part of its 10-10 in 2010 campaign, the Census Bureau says the process consists of 10 questions and only takes 10 minutes to complete.