Blog
You are here: Home1 / Blog2 / Digital Marketing3 / A beetle on a mobile marketing soccer tour 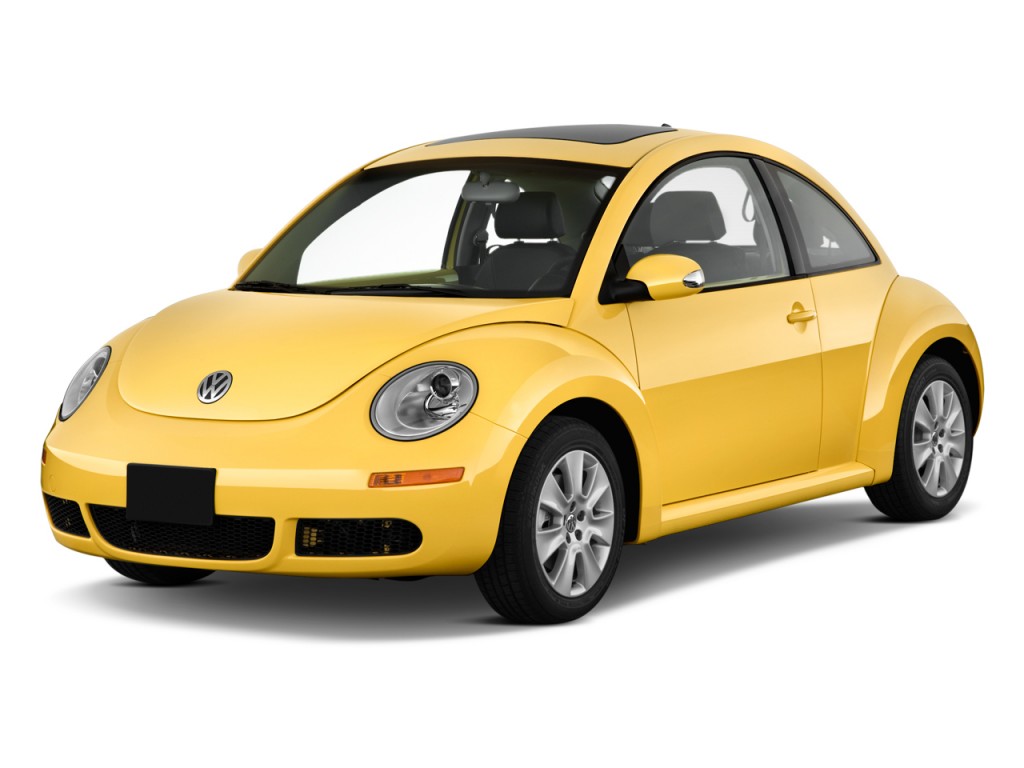 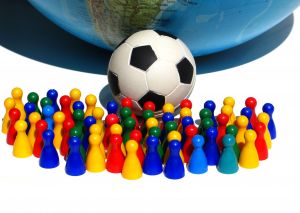 “Globally, Volkswagen has been a long-time supporter of soccer. In the U.S. we’ve been increasing our commitment to the sport and are delighted to expand our presence at a grass-roots level throughout local communities,” said Tim Ellis, Vice President of Marketing for Volkswagen of America, Inc. “The youth soccer tour is testament to Volkswagen’s strategy of engaging families and multicultural audiences with our brand in a fun, authentic way.”

Volkswagen and Major League Soccer’s The Footballers’ Clubhaus presented by Volkswagen and MLS tour aims to reach families of the more than 3.2 million participants currently registered in youth soccer nationwide. As part of the tour, Volkswagen will take its fleet of cars on the road to approximately 46 youth soccer tournaments over 74 days that will include several fun-filled ride-and-drive opportunities for consumers. Thirteen of these markets are part of the largest Hispanic Soccer Tournament, titled Futbolito, a four-on-four traveling tournament for amateur players.

Volkswagen’s lineup of Routans, Jetta Sportwagens, Tiguans, Passat Wagons and CCs will prominently be showcased at the youth soccer events, with Volkswagen dealers on hand to answer questions and provide additional information on Volkswagen’s product family. As part of the events, families can participate in a host of fun and interactive activities including soccer-tennis, autograph sessions with MLS players and the chance to receive a $25 gift card incentive for test driving a VW at their favorite local dealership. Kids will even enjoy a day of “Carefree Maintenance” where they can get their shoes and shoelaces repaired in between soccer matches, courtesy of Volkswagen.
Source: Volkswagen of America, Inc. 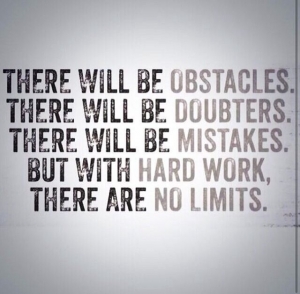