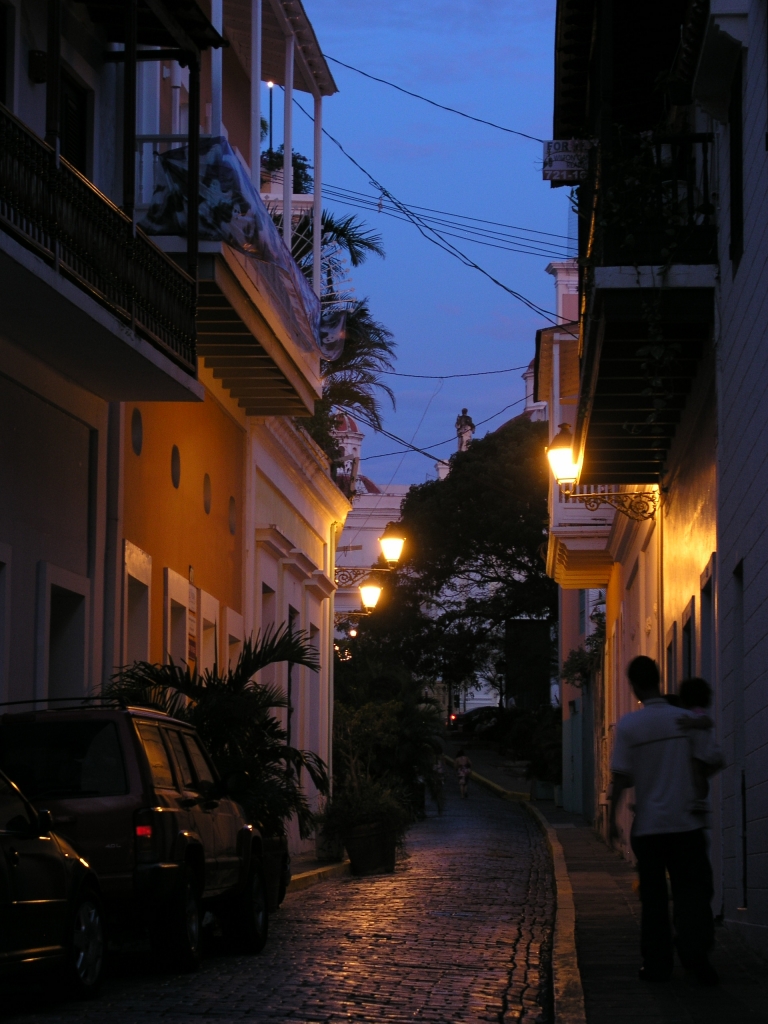 The next country and second on the series of understanding body language and Hispanic culture.

We hope you enjoyed from the meaning of gestures Puerto Rico and feel free to send us a comment if you know more of these gestures that belong only to Puerto Rico. 🙂 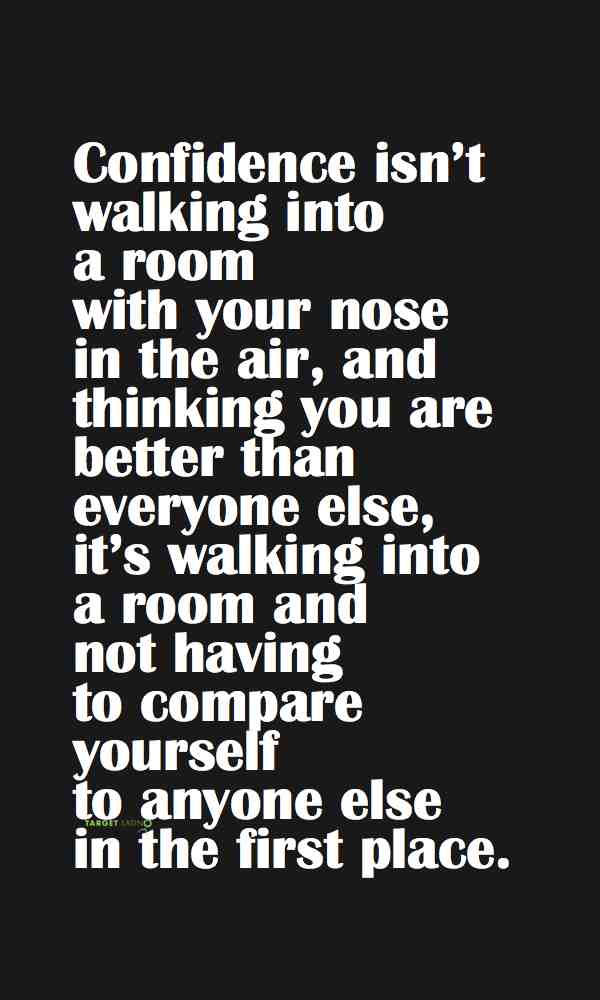 2 This profile compares the demographic, income and economic characteristics of Puerto Ricans with the characteristics of all Hispanics and the U.S. population overall. It is based on Pew Hispanic Center tabulations of the 2008 American Community Survey. Key facts include:

3 Some 19.5% of Puerto Ricans ages 5 and older report speaking English less than very well, compared with 37.3% of all Hispanics.

2 Percentages are computed before numbers are rounded.

• Marital status. Puerto Ricans are less likely than Hispanics overall to be married—37.3% versus 46.5%.

• Educational attainment. Puerto Ricans have higher levels of education than the Hispanic population overall. Twenty-seven percent of Puerto Ricans ages 25 and older—compared with 39.2% of all U.S. Hispanics—have not obtained at least a high school diploma.

• Poverty status. The share of Puerto Ricans who live in poverty, 22.6%, is higher than the rate for the general U.S. population (12.7%) and similar to the 20.7% share among all Hispanics.

• Health Insurance. Nearly one-in-six Puerto Ricans (15.6%) do not have health insurance compared with 31.7% of all Hispanics and 15.4% of the general U.S. population. Additionally, 8.1% of Puerto Ricans younger than 18 are uninsured.