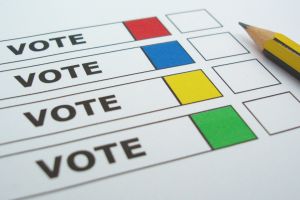 The Hispanic got milk? Campaign
Scroll to top
3.8K2 min