Blog
You are here: Home1 / Blog2 / Hispanic Culture3 / Spanish or English? How about Spanglish? 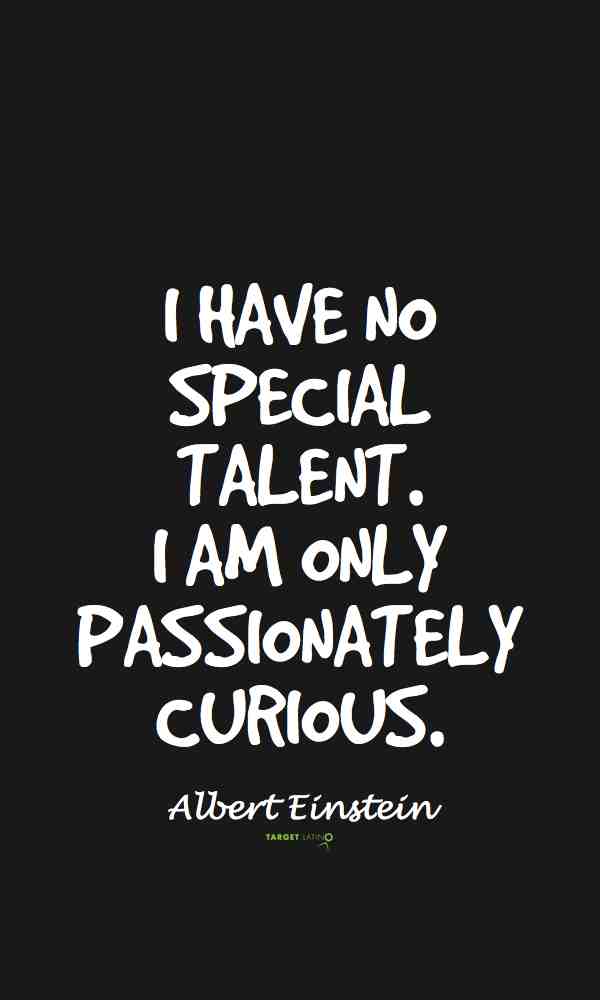 What is Social Media?
1 reply