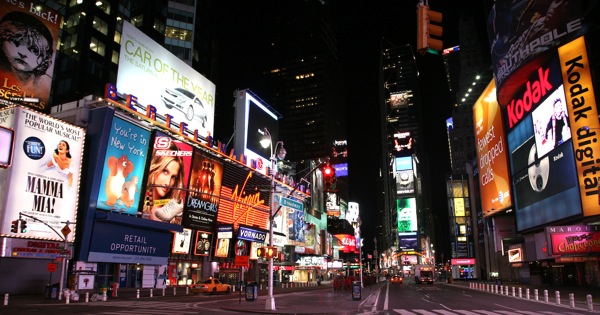 Approximately 155 million (67 percent of) U.S. residents aged 18 or older have seen an Out-of-Home (OOH) digital video display, in the past month, at one or more of 17 types of public venues according to a new study by Arbitron Inc. (NYSE: ARB). The Arbitron Out-of-Home Digital Video Display Study 2009 shows that the general audience for OOH digital video displays represents a cross-section of American consumers, and closely mirrors the average U.S. population.

According to the Study:

According to the Study:

How the study was conducted

Arbitron and Edison Research interviewed a total of 1,666 people from January 16, 2009 to February 15, 2009. Telephone interviews were conducted with respondents aged 18 and older who were chosen at random from a national sample of Arbitron’s Fall 2008 survey diarykeepers. In certain geographic areas, a sample of Arbitron diarykeepers was not available for the survey and a supplemental sample was interviewed via random digit dialing (RDD). Diarykeepers represented 70 percent of the completed interviews and RDD sampled respondents represented 30 percent. 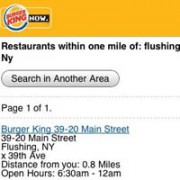