Blog
You are here: Home1 / Blog2 / Hispanic Culture3 / What are Hispanic Gamers like?

Univision’s Univision Interactive Media on Thursday unveiled a partnership with CBS Interactive’s GameSpot, which will provide content for a new Spanish-language video gaming site on Univision.com.

It will feature news, reviews, editorials and videos on the top-selling games worldwide.

Univision also presented a study about Hispanics’ attitudes toward video games. Among other things, it found that Hispanic respondents answered yes at a rate 100% higher than non-Hispanics when asked if they planned to buy a game in the next 30 days.

“Today’s partnership enables GameSpot to extend its reach to one of the fastest-growing segments of the video gaming community,” said Simon Whitcombe, vp games at CBS Interactive.

Univision Interactive Media will translate some GameSpot content into Spanish, while GameSpot will also produce exclusive weekly Spanish-language content that will appear on Univision.com. GameSpot editor-in-chief Ricardo Torres will oversee the production process.

Among some of the other findings of the study about Hispanic gamers:

• Hispanics have a greater propensity than non-Hispanics to buy in-home and portable video game systems.

• They are not as price sensitive. Hispanic respondents were 15% less likely than non-Hispanics to say cost was a primary reason for purchasing video games.

• Many still consider themselves beginners with more than 50% of Hispanics labeling themselves a “novice” level player. Only 30% of non-Hispanics claim that status. 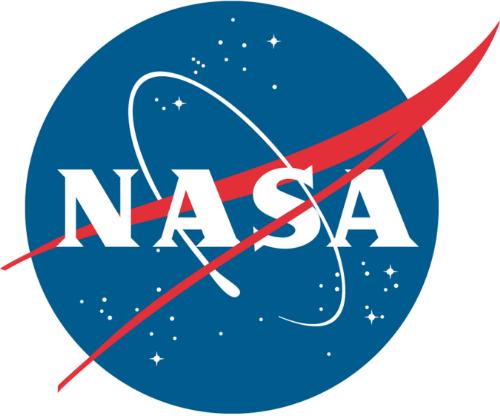 How Young Latinos Come of Age in America
Scroll to top
1.6K1 min