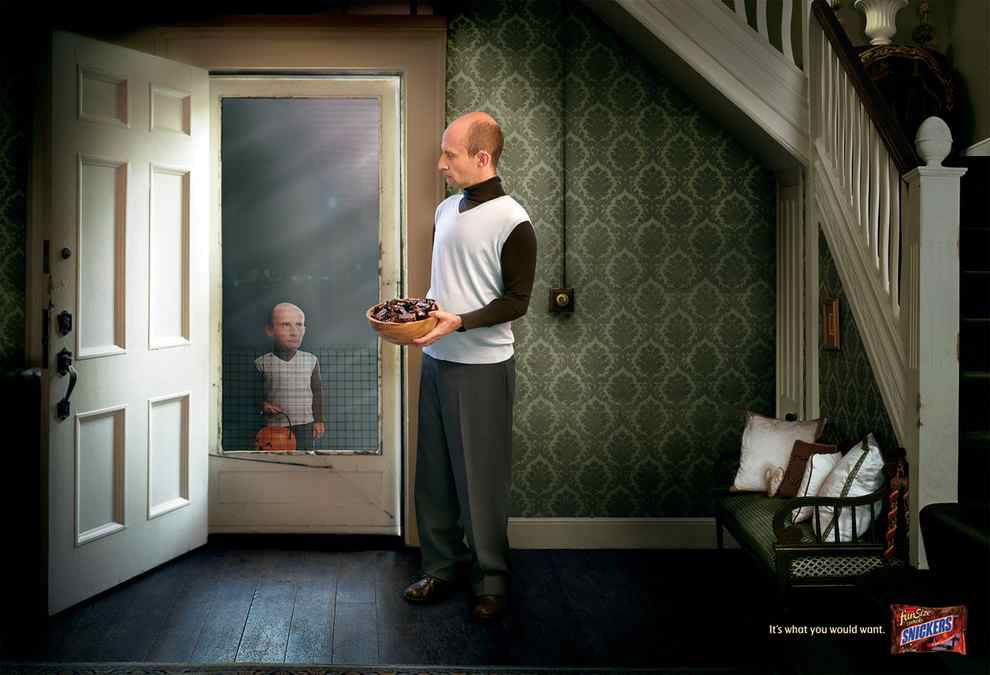 A collection of the best Halloween ads I have had the privilege of watching. Ikea, Snickers, McDonald’s, Pepsi, The Guardian, Mini Cooper and, yes! The first Snapchat ad!

There is something special about Halloween. A fascination on my part, probably born from watching scary Halloween movies in a country where it was not celebrated (then) in the “american way.”  Treat or Trick, Freddy Kruger, Michael Myers, and so many others lived in the dark when I had to cross the living room at night. But I digress, this year, I decided to select and form a collection of the best Halloween ads I have had the privilege of watching.

Hope you enjoy my hand selected collection of the best Halloween Ads.

First of the best Halloween Ads

A very original idea from Leo Burnett for this outdoor advert for McDonald’s. A little blood on the side and this time, it really is ketchup! 🙂 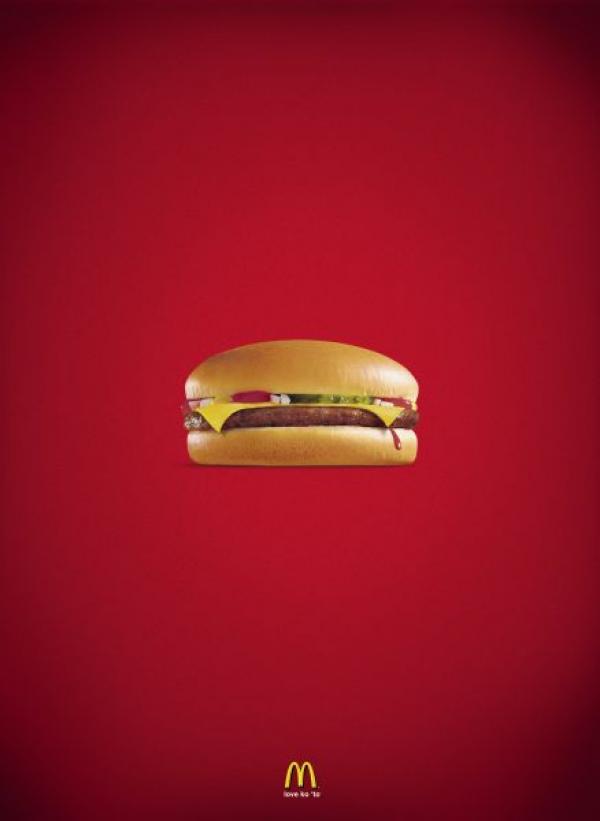 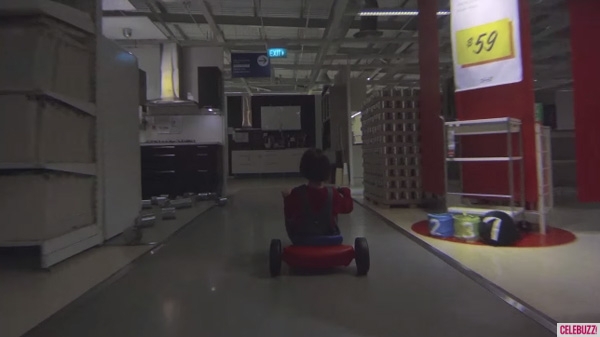 Ikea: “Come pay with us, Danny”

In a quest for more organic food, Chipotle released an app and this commercial featuring a Halloween-scary crow and a corporation called Crow Foods where frightening things take place.  And a Cannes winner for originality of use of gaming and use of music, integrated multi-platform campaign, animation, and so many more awards, as well. The song “Pure Imagination” from the Willy Wonka movie, performed by Fiona Apple accompanies the theme really well. As I do not know if Chipotle now offers organic and free-range food, I will not tale a stance on the issue. The ad is outstanding.

The most interesting man in the world is superb in these radio ads. Launched for Halloween 2010 and still one of my favorites.

IKEA and “The Shining”

Outstanding Halloween ad honoring Stanley Kubrick’s “The Shining” where Danny is suddenly stopped by two “ghosts” that ask him to “come pay with us.” A must watch.

Because you are not you when you are hungry fits this Halloween ad to a T. In Spanish, but you do not understand it, don’t worry, you won’t need to, Meghan. 😉

Pepsi dresses up as Coke for Halloween

This Halloween ad has a couple of interpretations. Either Pepsi thinks Coca-Cola is scary or Pepsi decided to wear its hero costume. I’m pretty sure it was the first. What do you think? 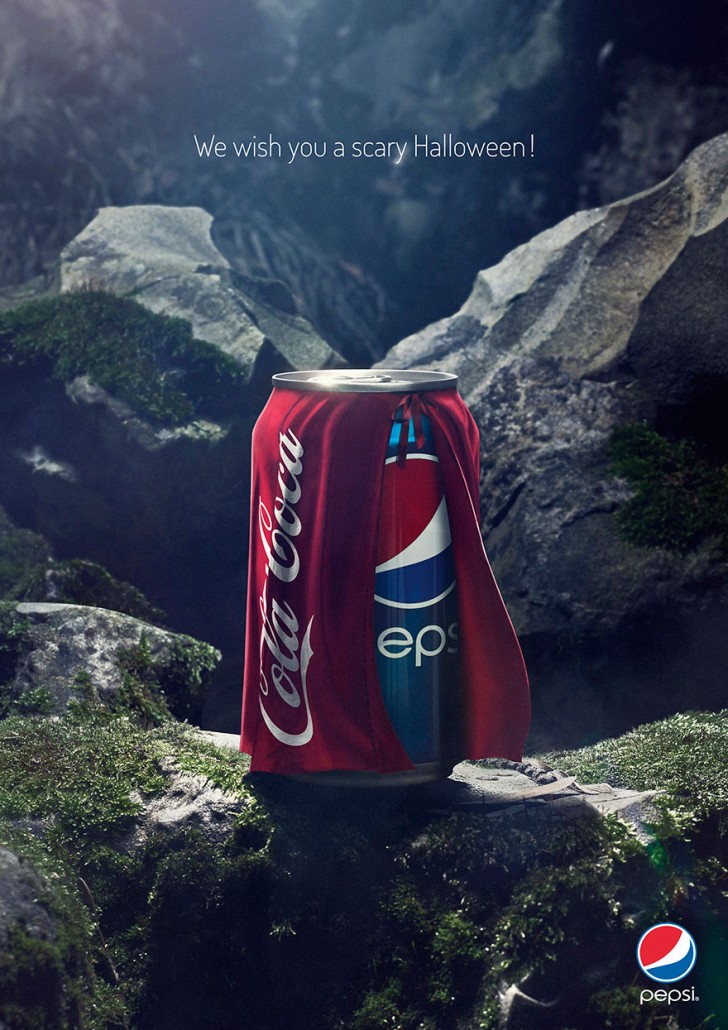 What’s scarier that a Pepsi with a Coke costume? Pepsi halloween ads

First ad in Snapchat for Ouija the movie

The first ad on Snapchat since its beginnings, three years ago, unveils a shortened version of the trailer for Ouija. You may be asking if these ads disappear 10 seconds after being clicked on and watched? Nope, they disappear in 24 hours, even if the user did not click on it. 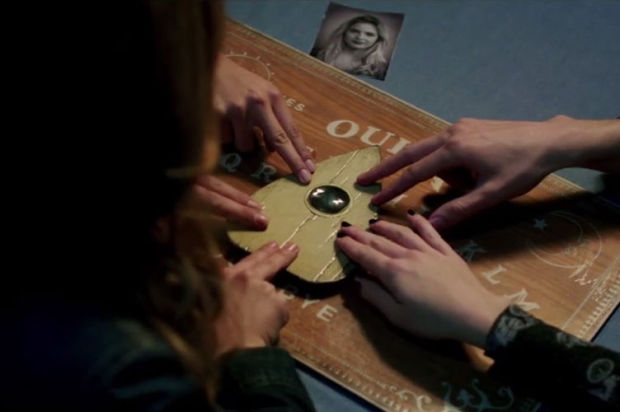 Watch out for pedestrians this Halloween

Even insurance companies can come out and play on Halloween, as demonstrated by the print ad below. All you have to do is be creative. 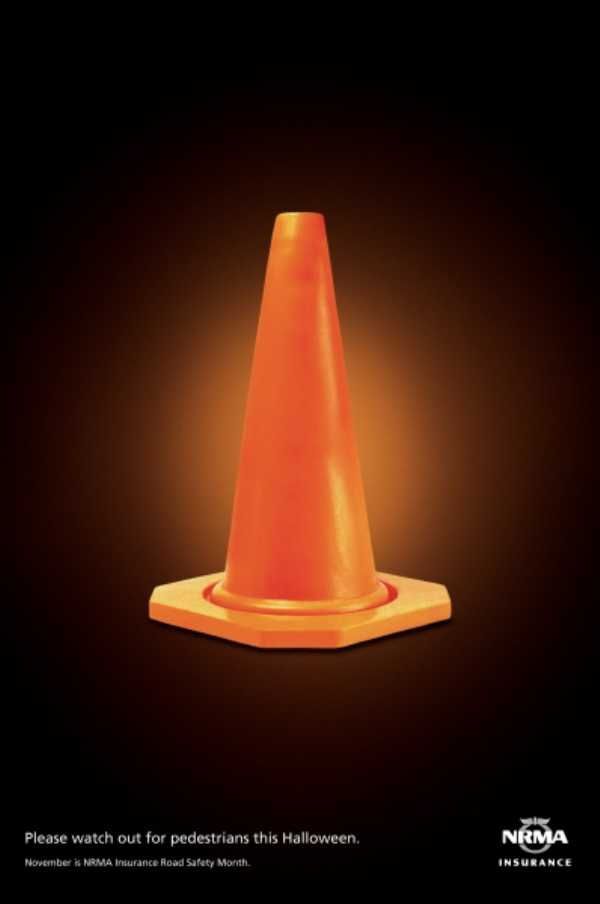 Mini Cooper “Save a pumpkin. Carve the road” and “Boo” Halloween Ads

And the Mini Cooper disguises itself for Halloween not scaring too much but looking adorable and funny. 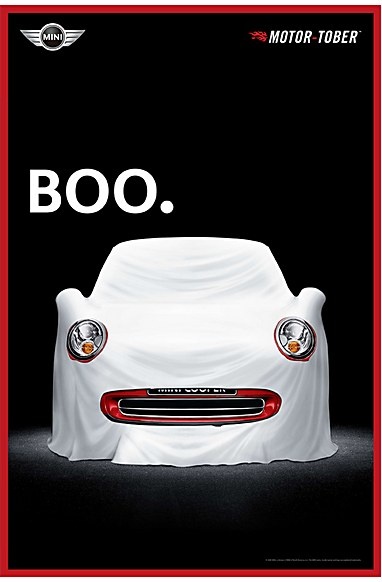 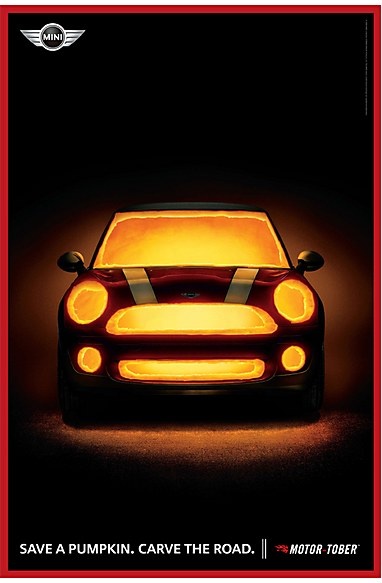 The Guardian won a Clio with this ad

Watch it to see how the three little pigs framed the big bad wolf.

Hope you enjoyed this small collection of Halloween ads!! 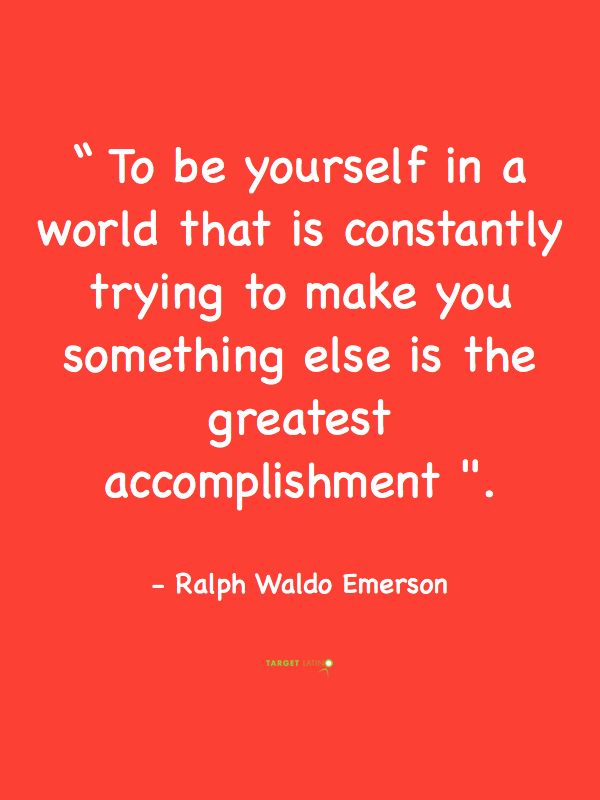 Be yourself Emerson quotes

All of these ads are owned by their respective advertisers. No copyright infringement is intended.

What is inbound marketing and why should you care?
Scroll to top
74.0K3 min