Blog
You are here: Home1 / Blog2 / Media Coverage3 / #WeAreNotInvisible or The Impact of the “Latinas Poderosas” Award 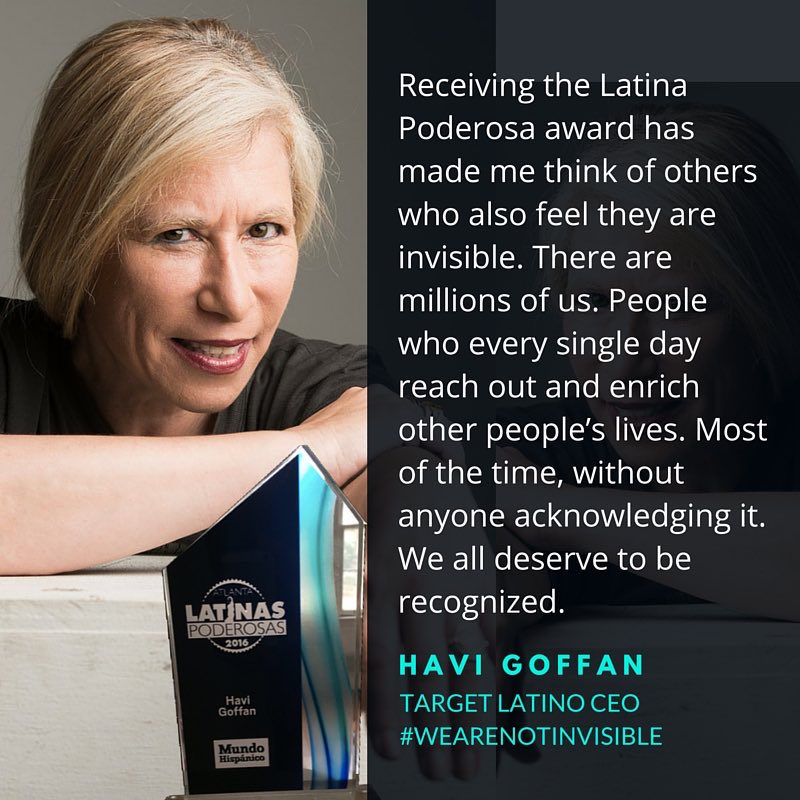 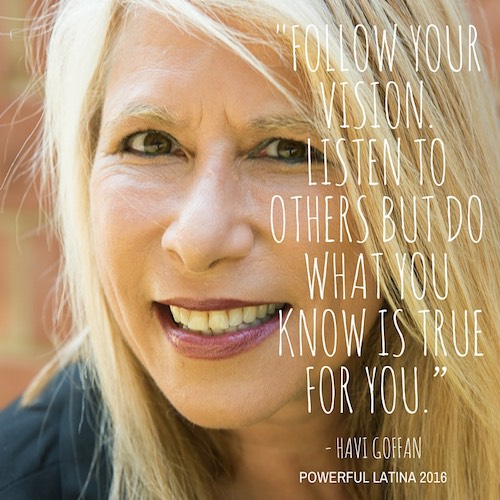 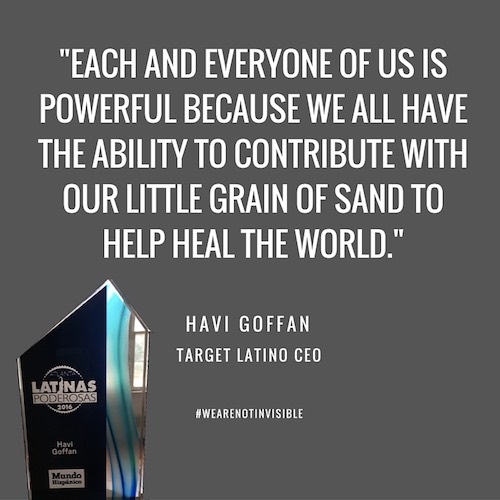 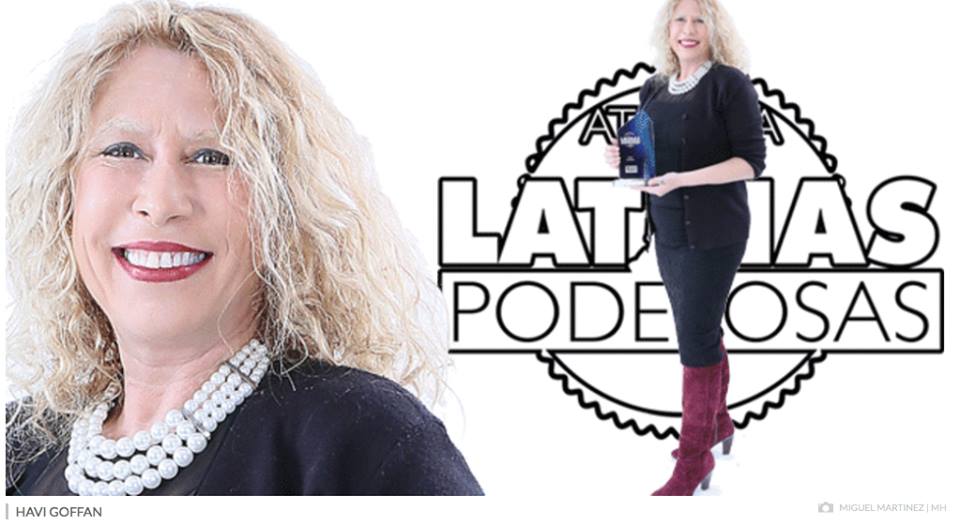 How To Successfully Market to Latinos on Pinterest
Scroll to top
8.1K4 min