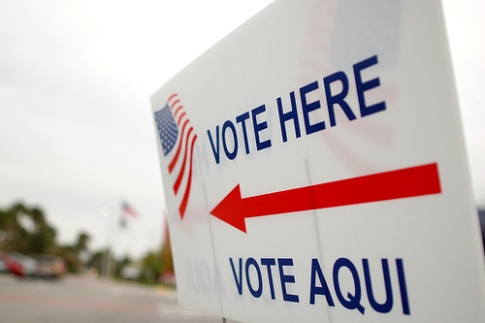 nuvoTV usually plays to stereotypical Latino themes on its programing but this time they are appealing to a broader base of viewers. Bravo nuvoTV for this that promises to be a very successful program around Latinos and the 2012 election. Let’s hope it becomes regular programming!

Latinos and the 2012 Election

This historic hour-long original program will be the first to explore how this year’s presidential candidates are addressing crucial issues facing America’s Latinos and represents the first of its kind partnership between nuvoTV and NBC News’s Peacock Production.

We Decide: Latinos and the 2012 Election delves into the issues that matter most, and nothing is off-limits as the panel of experts and audience participants engage in a passionate discussion on the impact of the Dream Act, immigration reform, the economy, job creation and other vital topics.

“Latinos in America are a crucial component for presidential candidates in the 2012 election, and could well be the deciding factor in determining who is our next president,” said Michael Schwimmer, CEO of nuvoTV, “Mainstream media has not adequately addressed the issues facing America’s Latino community in the context of this election. nuvoTV’s town hall will provide a unique venue for Latinos to amplify their voice across the country in English, so that the widest possible audience can appreciate Latinos’ perspectives on the issues.”

We Decide: Latinos and the 2012 Election experts represent a diverse panel of political thought-leaders, including:

Governor Bill Richardson (D), the former two-term Governor of New Mexico, Ambassador to the United Nations and Energy Secretary in the Clinton Administration.

Congressman Luis Gutierrez (D), now in his tenth term as the U.S. Representative for Illinois’ 4th congressional district, is a tireless champion of the causes of the Latino and immigrant communities across the U.S. He is the first Latino to be elected to Congress from the Midwest.

Janet Murguía is President and CEO National Council of La Raza, the nation’s largest Latino civil rights and advocacy organization. She has been widely recognized for her work, including honors on numerous lists that include People en Español’s “100 Most Influential Hispanics,” Hispanic Business’ “100 Most Influential Hispanics,” Latino Leaders’ “101 Top Leaders of the Hispanic Community” and twice on Washingtonian’s “100 Most Powerful Women in Washington.”

Jennifer Korn is the Executive Director at the American Action Network in Washington, D.C., a leading conservative advocacy group. She has 16 years experience managing candidate and issue campaigns both in and outside the White House. She has served on three presidential campaigns.

Paul Rodriguez, a popular comedian for nearly three decades, was voted one of the most influential Hispanics in America and awarded the Ruben Salazar Award by the National Council of La Raza. He is widely recognized as an influential member of the Latino community.

About nuvoTV
nuvoTV (mynuvoTV.com) is the first and only English-language television network created for American Bi-Cultural Latinos 18-49.

Vibrant. Bold. Driven. NuvoTV embodies the spirit and lifestyle of today’s BCLs. From lifestyle and comedy to music and movies, nuvoTV’s unique line-up of original programming is all shot in high-definition. 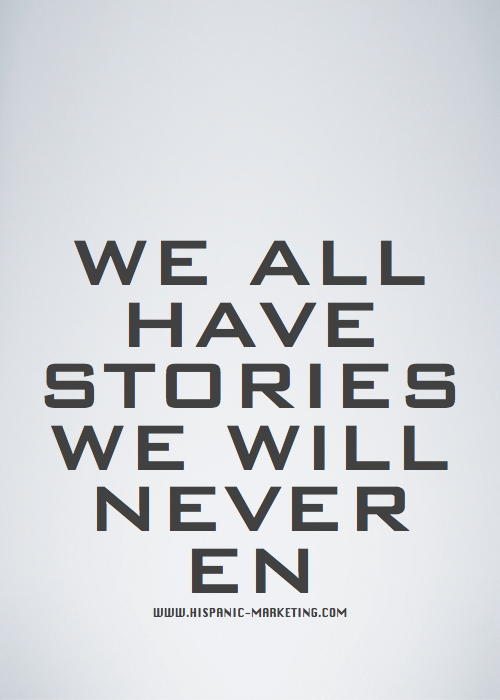 we all have stories