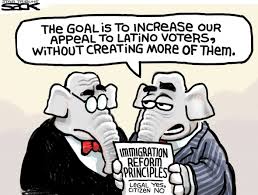 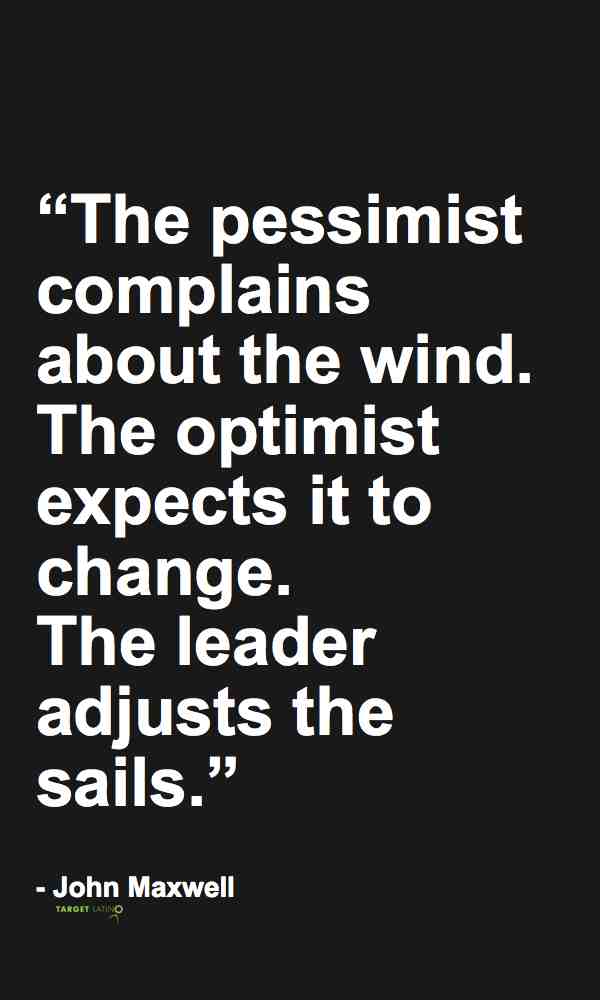 Multicultural Is the New Mainstream
Scroll to top
3.1K2 min