Wendy’s International, Inc. is rolling out a new series of television and radio commercials targeting the U.S. Hispanic market.

Themed “Sabor de Verdad,” roughly translating to “Real Taste,” the Spanish-language campaign is the first Wendy’s effort from WPP Group’s Miami-based The Bravo Group, which was chosen by the QSR in August as its new Hispanic agency of record.

Timed to coincide with Wendy’s expansion of its 99-cent Everyday Value Menu offerings, the campaign positions Wendy’s as the solution for Hispanic consumers looking to satisfy their “antojos,” or taste cravings, with quality food at affordable prices.

The campaign, which starts Nov. 1 and will run through year-end, will include a series of TV spots airing on national network and cable and local spot TV, plus local radio efforts run at the discretion of individual markets. Some of the television media being employed are Univision, Telefutura, Galavision, Telemundo, mun2, Estrella, TVAztecaAmerica, Discovery en Español, MTVTr3s, Fox Sports en Español and ESPN Deporte. Wendy’s Hispanic media planning and buying continue to be handled by MediaVest and MV42.

The campaign centers on a Hispanic couple, “Cesar and Gabriela.” In the first TV spot, they are seen ordering from the value menu at a Wendy’s drive-through. After Cesar orders a “papapolloguesa,” which Gabriela doesn’t recognize on the menu, it becomes clear that he has combined three products into one: baked potato, Crispy Chicken Sandwich and Double Stack burger.

The current efforts do not include digital/social media support. New Hispanic creative will roll out in 2011, according to Wendy’s and Bravo Group, which is working with Wendy’s general-market agency of record, Kaplan Thaler Group, to ensure that efforts both resonate with Hispanics and are integrated into the brand’s overall marketing and positioning.

“Sabor de Verdad” will serve as a platform for a long-term campaign in which Wendy’s will seek to “build faith” with its growing Hispanic consumer base by delivering on its goal of being “the real choice in fast food,” summed up Wendy’s SVP brand marketing Bob Holtcamp.

Nielsen shows Wendy’s having spent $25 million in major Hispanic media last year and $8 million during first-half 2010, according to Brandweek.

Wendy’s is far from alone: Many QSRs, including Burger King and Carl’s Jr., are beefing up Hispanic marketing. Hispanics have become the most important U.S. demographic growth-driver for restaurants, as well as food and beverage makers, according to Latinum Network market research.

While they are spending more than the general population on food consumed at home, they are also eating out more in both fast-food and full-service restaurants, even as other segments are cutting back on restaurant expenditures. Hispanics also are increasingly likely to eat out during the work day, offering breakfast and lunch opportunities for QSRs and other restaurant formats. 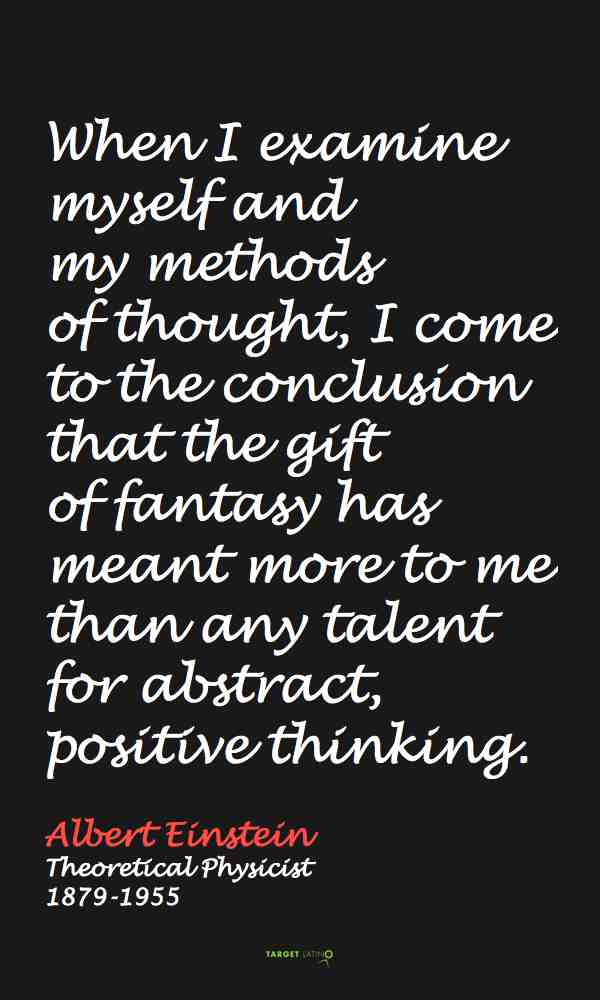