Other important discoveries included in the report are: 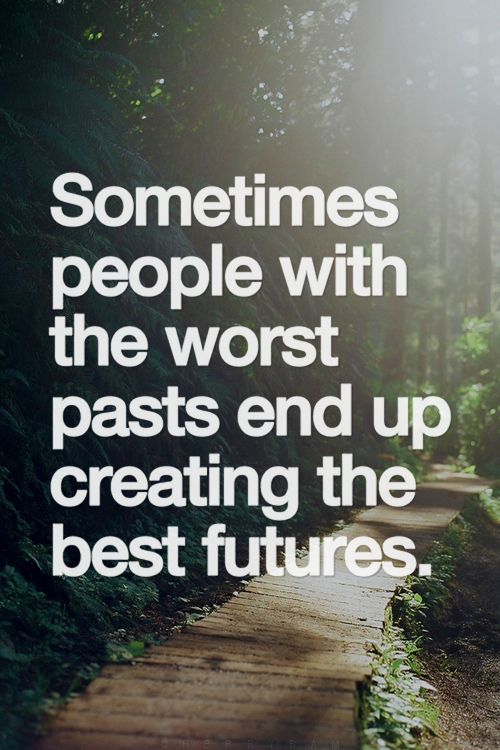 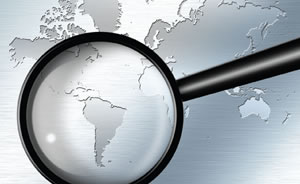 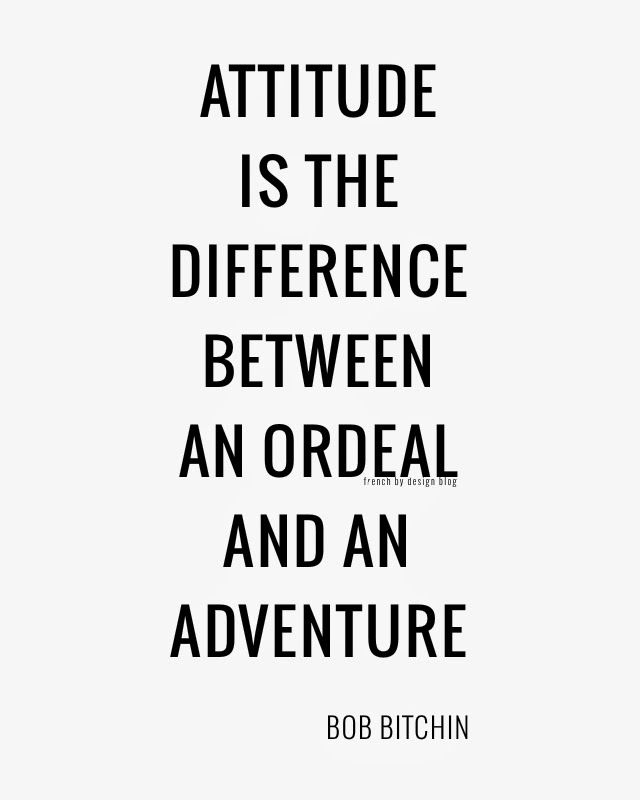