Some Hispanic Christian leaders say they’ve waited too long for immigration reform so they are taking a controversial step — they want illegal immigrants to boycott Census 2010. 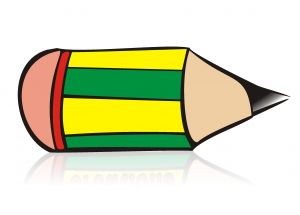 The leaders are asking illegal immigrants not to fill out census questionnaires when they are sent to homes nationwide, said the Rev. Miguel Rivera, chairman of the National Coalition of Latino Clergy & Christian Leaders, a Washington, D.C.-based group organizing the boycott. Boycott proponents are pushing the effort in several states including Texas and California.
“To us it is a moral issue,” said the Rev. Dr. David Guel of Houston, who sits on the executive committee of the group, which represents 20,000 Hispanic churches nationwide.

Rivera said the boycott will bring attention to the need to legalize the estimated 12 million people living and working in the United States without status. He said their cause is a human-rights issue that affects many undocumented church members and pastors.

“Once there is a legal path for citizenship, then undocumented immigrants will become citizens and have a right to vote,” Rivera said in a telephone interview.

But U.S. census officials said the boycott could hurt Hispanics.

Census data is used to determine federal funding for an area and seats for the U.S. House and can boost jobs.

The League of United Latin American Citizens has been countering the boycott by stressing the need for Hispanics to be counted through an information campaign called Ya Es Hora Hagase Contar! or It Is Time to Make Yourself Count.

Gabriel Sanchez, the Dallas regional director for the Census Bureau, said Hispanics are a growing demographic.

“This is the way to get recognized in the United States,” Sanchez said. “Any call for anybody to not participate is doing them, their cause and their country a disservice.”

Some companies use the data to determine where to open a plant, and some governments use it to place job-training programs, Sanchez said.

“If there is something that everyone should participate in, it is the census,” Sanchez said. “Our goal is to count everybody.”

Sanchez said the best way to fight the boycott is education.

By the time people begin receiving census questionnaires next spring, Sanchez said, he wants the Hispanic community to be comfortable with the 10 questions asked, including how many people live in a household on April 1 and whether they live in a house, apartment or mobile home.

“It doesn’t ask for anything that can hurt you,” Sanchez said. “It only asks for things that can help you.”

Boycott advocates said fears exist in the Hispanic immigrant community that data will be compiled and sent to immigration authorities or Homeland Security officials.

“All census data is confidential by law,” Sanchez said, explaining that the names are taken off, data compiled and published in statistical form so no one can be identified. “No one can see the data, not even the president.”

Boycott advocates lament what they call the broken promise of immigration reform. These proponents said they believe that President George W. Bush would have made good on the immigration reform promise if he hadn’t been diverted by 9-11.

“We are praying it will pass this year,” said Eli Rodriguez, coordinator of the Hispanic Baptist Convocation of the Laity in Dallas. “Amen! Every church in Texas and the United States is praying that will happen.”

A recent White House meeting on immigration was a beginning, but boycott advocates said they must push forward with the effort to gain momentum.

They said that only with bipartisan support will reform happen. They said they want President Barack Obama to make good on his promise and for Republicans leaders to ignore polls that favor anti-immigrant measures.

So far the boycott effort is garnering the group media attention. If the boycott puts at stake federal dollars or congressional representation, then it is a small cost compared with the rights of the undocumented, Rodriguez and Rivera said.

“We know the problems, the conflicts, the anxiety that our undocumented people are experiencing,” Rivera said. “We know what we are talking about. That’s why we need to bring radical action.”

The Census is required by the Constitution. Every 10 years, the federal government counts the people in the United States. Data from questionnaires is used to apportion seats in the U.S. House. The data is also used to distribute more than $300 billion federal funds each year.

Questionnaires will be sent out in the spring.

Bilingual questionnaires will be sent to about 13 million households.

Advertising about the census will be presented in 28 languages nationwide. The Census Bureau will have assistance available in 51 languages.

About the National Coalition of Latino Clergy & Christian Leaders: www.conlamic.org

About the League of United Latin American Citizens: www.lulac.org 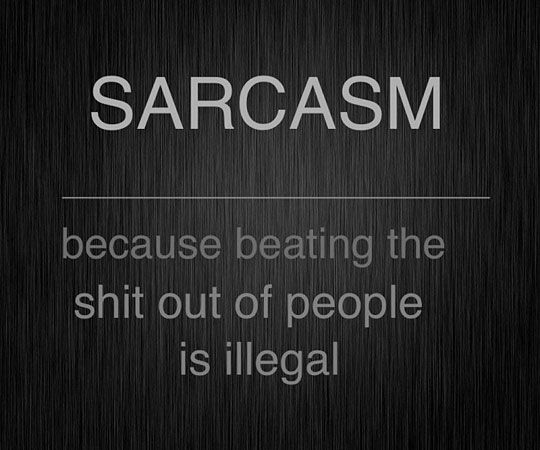 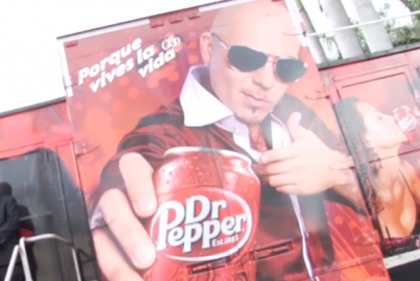 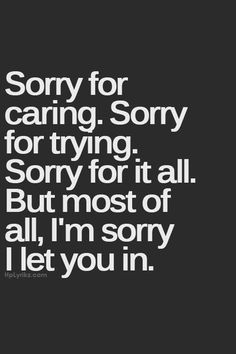