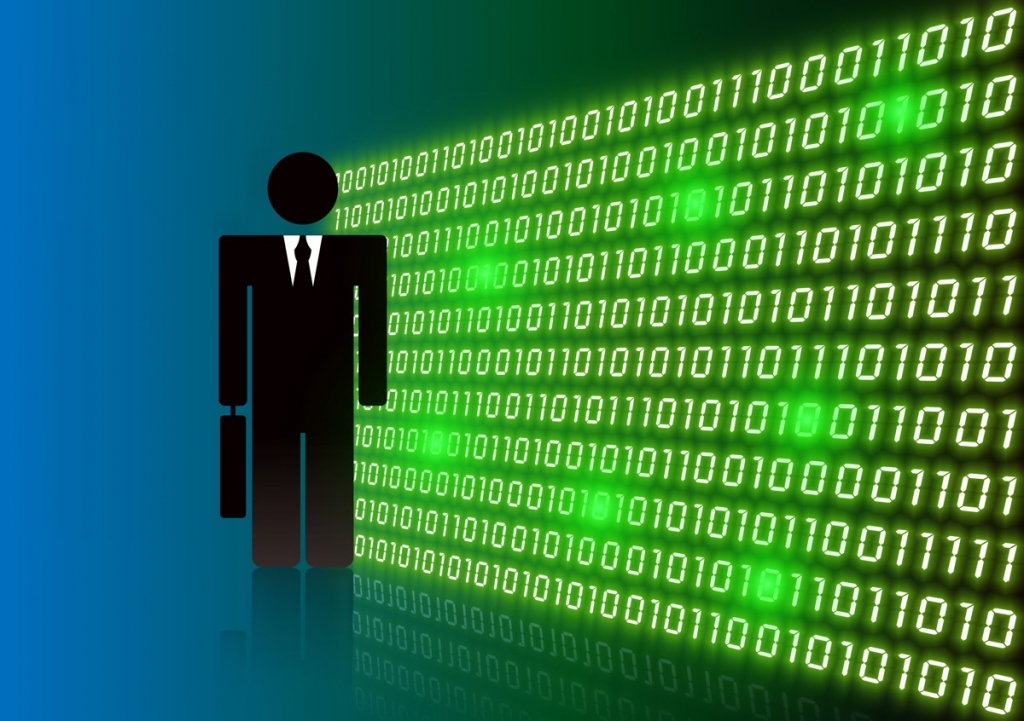 The third wave of the Small Business Success Index, by Network Solutions and the University of Maryland’s Robert H. Smith School of Business, reports social media adoption by small businesses has doubled from 12% to 24% in the last year. Small businesses are increasingly investing in applications including blogs, Facebook and LinkedIn profiles.

Monitor positive/negative feedback about own organization on social networks 54%

Have blog on areas of expertise 39%

Dr. Alan Glazier, CEO and Founder of an eye and vision care center, said “… I was forced to consider alternative options to keep my business visible… with a very small investment in social media marketing, I was able to generate new business opportunities… (and) most importantly, my marketing budget has been reduced by more than 80%… ”

61% of the respondents use social media to identify new customers. The biggest expectation small business owners have from social media is expanding external marketing and engagement including identifying and attracting new customers, building brand awareness and staying engaged with customers.

Janet Wagner, director of the Center for Excellence in Service at the University of Maryland, says that “Social media levels the playing field for small businesses… ”

Other key findings from the December 2009 Small Business Success Index: