You are here: Home1 / Blog2 / Measurement/Analytics 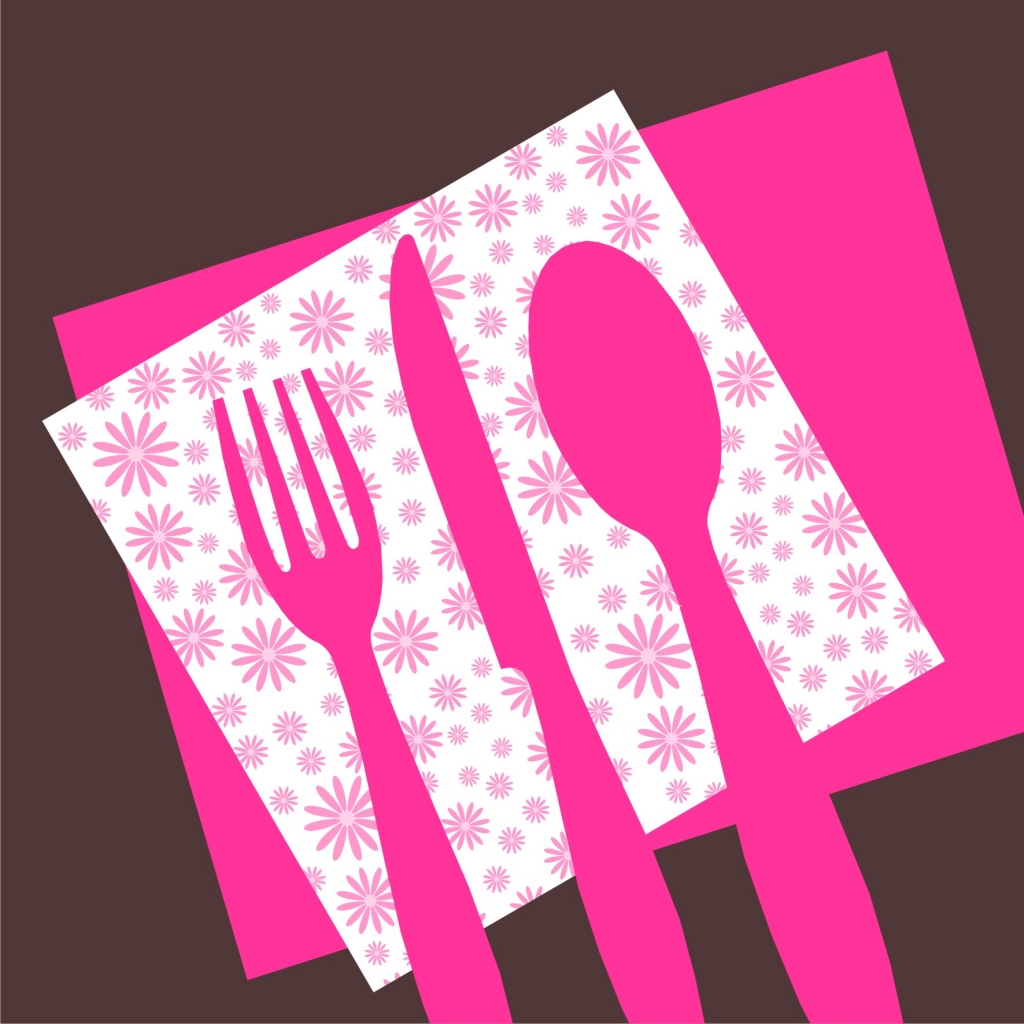 Hispanics accounted for 57.7% of sales growth in the food, beverage and restaurant sector.

In addition to being the largest driver of college enrollment growth, Hispanics have also become the most important U.S. demographic growth driver in the food, beverage and restaurant sectors, according to data from a Hispanic market research study.

The U.S. Hispanic segment made up more than 50% of real U.S. food, beverage and restaurant growth between 2005 and 2008, generating $52 billion of new inflation-adjusted spending. In contrast, non-Hispanics generated $40 billion of new inflation adjusted spending during the same period. This means that between 2005 and 2008, Hispanics accounted for 57.7% of sales growth in the food, beverage and restaurant sector. 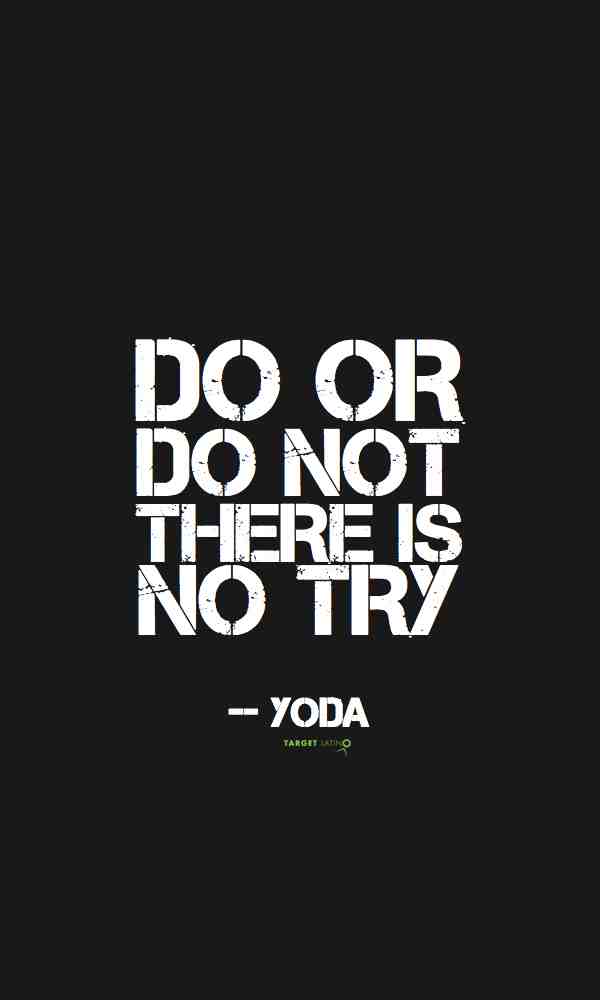