While some companies are still hesitant about tackling the Latino market; Purina goes for it, hook, line and sinker.

Last July, Purina launched a new Beneful dog food flavor to appeal to Latino dog owners called Healthy Fiesta.  Maybe these pooches have inherently acquired the Latino culture and that makes them crave tomatoes and avocados? I guess my dog, if I had one, would love to have good and juicy steaks. Oh, wait. That actually applies. Will Hispanics really choose chow for their pups based on a Latino sounding brand?

My concern with my pet’s food, Sundance (the oldest cat I know), is how healthy it is for her and not that it tastes like salsa. Well, I’d love her to be able to taste whatever she pleases but her health comes first. And to this day, pet food companies have a long way to go to earn my trust.

I still say, kudos to Purina for being so daring. But maybe next time, the research should be focused on what Hispanic dog owners’ concerns are. I may be mistaken, so I would love to hear the opinion of all of you Latino pet-parents. Would you give your puppy Beneful Healthy Fiesta? Why?

The commercial is pretty much like all of the Beneful ads and here it is for you to enjoy. 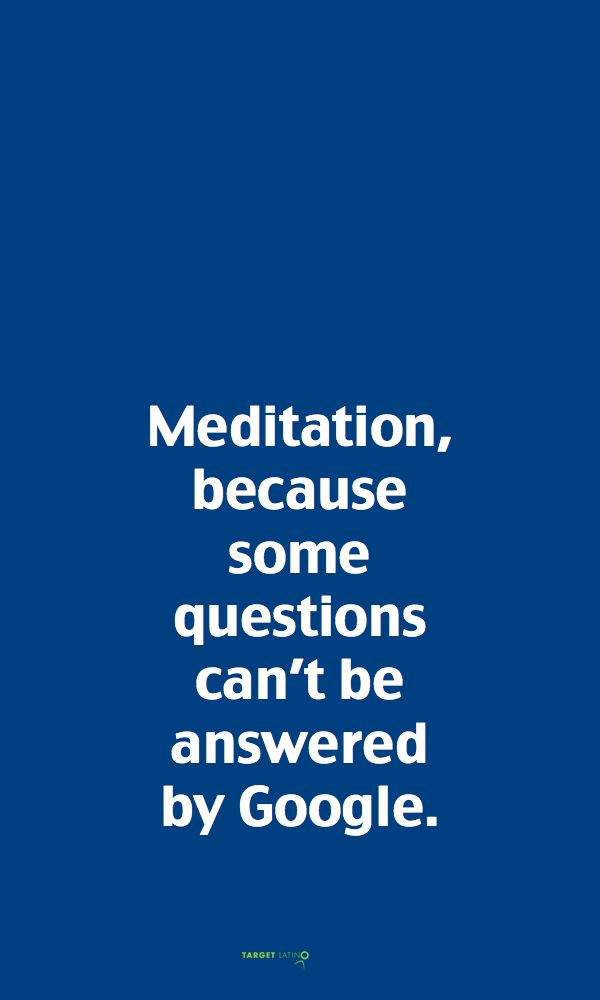 It is inevitable that in a nation such as the United States — which has the third largest Hispanic population in the world — many Latino writers and artists whose Spanish-language works have been successful would sooner or later make the crossover into the English-speaking market. Artists such as Shakira and Enrique Iglesias, and writers like Isabel Allende and Don Miguel Ruiz, are proof that the books and music that have captivated millions of Spanish speakers can just as easily attract an English-speaking audience.

This is what led Dr. Camilo Cruz to translate his most famous work La Vaca into English. “Many of those who have read my books in Spanish want their spouse or children who do not read Spanish to enjoy the teachings of this fantastic story,” said Dr. Cruz.

Coinciding with the celebration of Hispanic Heritage month, the book has been released this September with the title ONCE UPON A COW: Eliminating Excuses and Settling for Nothing but Success. The publisher Penguin Books is one of the largest in the world, with a list of authors that includes personalities such Al Gore, the Dalai Lama, Lance Armstrong, and Eckhart Tolle.

The success of Camilo Cruz’ books is unquestionable. His readers can be found in more than 115 countries, evidence of the far-reaching message of the Colombian author. Twenty publishers from all over the world have translated the book into more than a dozen languages, with close to two million copies sold.

A nation built by immigrants will undoubtedly welcome this Latin writer who came to the United States without knowing a word of English and with no other credentials other than a high-school diploma, 200 dollars, and a bag full of dreams; an entrepreneur who came in search of his American Dream, found it, and now shares with others how we can free ourselves of the excuses and self-imposed limitations that prevent us from succeeding, even in hard economic times such as the ones we now face.

However, these times, which have also witnessed the first African American president in the history of the nation and the first Hispanic member of the Supreme Court, are certainly the best opportunity for the introduction of this Latino author to the English-speaking market.