According to the census, Hispanics and Latinos now account for 10 percent of DeKalb County’s population, which by 2008 had grown to 739,956. I went looking for this information after President Barack Obama nominated Judge Sonia Sotomayor for a seat on the U.S. Supreme Court.

Sotomayor has been roundly criticized for one sentence of a speech she delivered in 2001, expressing the hope that her gender and Hispanic background would provide her as a judge with the wisdom “to reach a better conclusion than a white male who hasn’t lived that life.”

If all you know about her speech is that Rush Limbaugh and Newt Gingrich think it proves Sotomayor is a “reverse racist,” then you don’t know much. I’ve read the speech in its entirety, and I learned at least two things about Sotomayor. She is proud of her Hispanic heritage, and she believed in 2001 that Hispanics were underrepresented on the federal bench.

I used to write speeches for a member of Georgia’s judiciary and still follow what goes on in our state courts. So I began to wonder how many Hispanics serve as judges in Georgia. Not many, as it turns out.

There are no Hispanics now, nor have there ever been any, on the Supreme Court of Georgia or on the Georgia Court of Appeals. But this may be the year for that to change. Gov. Sonny Perdue must appoint someone to fill the Supreme Court seat soon to be vacated by Chief Justice Leah Ward Sears. Perhaps a Hispanic will make the governor’s “short list.”

Is there something about Georgia’s judiciary that makes it particularly difficult for Hispanics to get a foot in the door? I don’t think so. Even though Hispanics account for 7.8 percent of Georgia’s population, only two of the 236 members of the General Assembly are Hispanic. Also, Georgia has never had a Hispanic governor, lieutenant governor, or secretary of state.

Even though her confirmation hearings may prove to be grueling, I suspect Sotomayor will become the first Hispanic justice of the Supreme Court of the United States.

Rick Diguette has lived in DeKalb County for over 20 years. He teaches at Georgia Perimeter College. 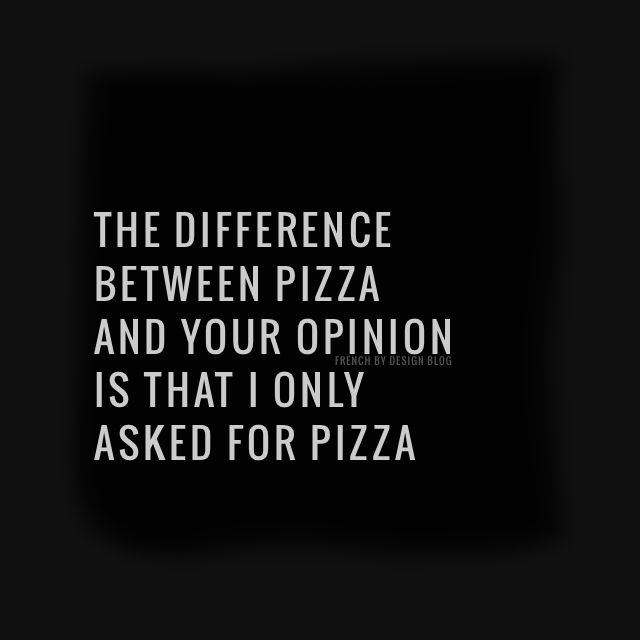