When it comes to global manufacturing, Mexico is quickly emerging as the “new” China.

According to corporate consultant AlixPartners, Mexico has leapfrogged China to be ranked as the cheapest country in the world for companies looking to manufacture products for the U.S. market. India is now No. 2, followed by China and then Brazil.

In fact, Mexico’s cost advantages and has become so cheap that even Chinese companies are moving there to capitalize on the trade advantages that come from geographic proximity. 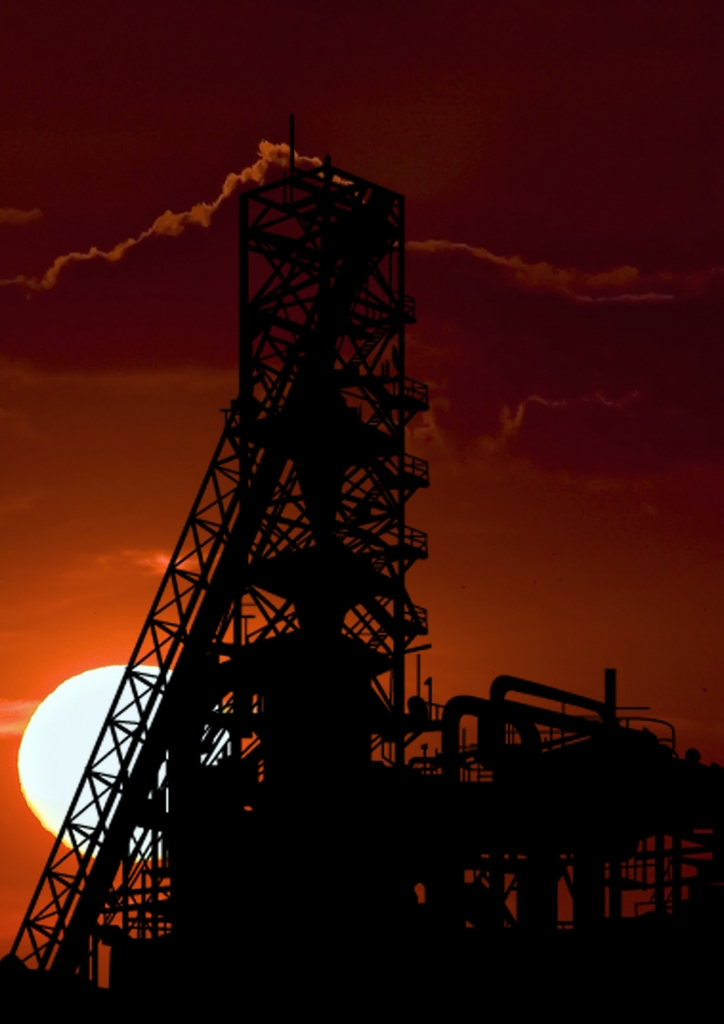 According to corporate consultant AlixPartners, Mexico has leapfrogged China to be ranked as the cheapest country in the world for companies looking to manufacture products for the U.S. market. India is now No. 2, followed by China and then Brazil. In fact, Mexico’s cost advantages and has become so cheap that even Chinese companies are moving there to capitalize on the trade advantages that come from geographic proximity.

The influx of Chinese manufacturers began early in the decade, as China-based firms in the cellular telephone, television, textile and automobile sectors began to establish maquiladora operations in Mexico. By 2005, there were 20-25 Chinese manufacturers operating in such Mexican states Chihuahua, Tamaulipas and Baja.

Not all the plans would come to fruition. But Geely’s plan called for a three-phase project that would ultimately involve a $270 million investment and have a total annual capacity of 300,000 vehicles. ChangAn wants to churn out 50,000 vehicles a year. Both companies are taking these steps with the ultimate goal of selling cars to U.S. consumers.

Mexico’s allure as a production site that can serve the U.S. market isn’t limited to China-based suitors. U.S. companies are increasingly realizing that Mexico is a better option than China. Analysts are calling it “nearshoring” or “reverse globalization.” But the reality is this: With wages on the rise in China, ongoing worries about whipsaw energy and commodity prices, and a dollar-yuan relationship that’s destined to get much uglier before it has a chance of improving, manufacturers with an eye on the American market are increasingly realizing that Mexico trumps China in virtually every equation the producers run.

“China was like a recent graduate, hitting the job market for the first time and willing to work for next to nothing,” Mexico-manufacturing consultant German Dominguez told the Christian Science Monitor in an interview last year. But now China is experiencing “the perfect storm … it’s making Mexico – a country that had been the ugly duckling when it came to costs – look a lot better.”

The real eye opener was a 2008 speculative frenzy that sent crude oil prices up to a record level in excess of $147 a barrel – an escalation that caused shipping prices to soar. Suddenly, the labor cost advantage China enjoyed wasn’t enough to overcome the costs of shipping finished goods thousands of miles from Asia to North America. And that reality kick-started the concept of “nearshoring,” concluded an investment research report by Canadian investment bank CIBC World Markets Inc. (NYSE: CM)

“In a world of triple-digit oil prices, distance costs money,” the CIBC research analysts wrote. “And while trade liberalization and technology may have flattened the world, rising transport prices will once again make it rounder.”

In the global scheme of things, what I am telling you here probably won’t be a game-changer when it comes to China. That country is an economic juggernaut and is a market that U.S. investors cannot afford to ignore.  Given China’s emerging strength and its increasingly dominant financial position, it’s going to have its own consumer markets to service for decades to come.

From a regional standpoint, these developments all show that we’re in the earliest stages of what could be an even-closer Mexican/American relationship – enhancing the existing trade partnership in ways that benefit companies on both sides of the border (even companies that hail from other parts of the world).

In the meantime, we’ll be watching for signs of a resurgent Mexican manufacturing industry that’s ultimately driven by Chinese companies – because we know the American companies doing business with them will enjoy the fruits of their labor.

Since this is an early stage opportunity best for investors capable of stomaching some serious volatility, we’ll be watching for those Mexican companies likely to benefit from the capital that’s being newly deployed in their backyard.

Two of my favorite choices include:

Source: Keith Fitz-Gerald is the chief investment strategist for Money Morning and The Money Map Report. 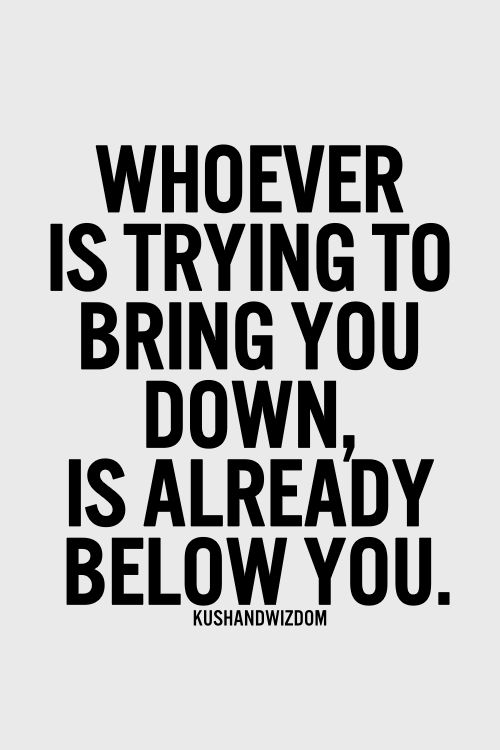 whoever is trying to bring you down