You are here: Home1 / Blog2 / California Milk Processor Board 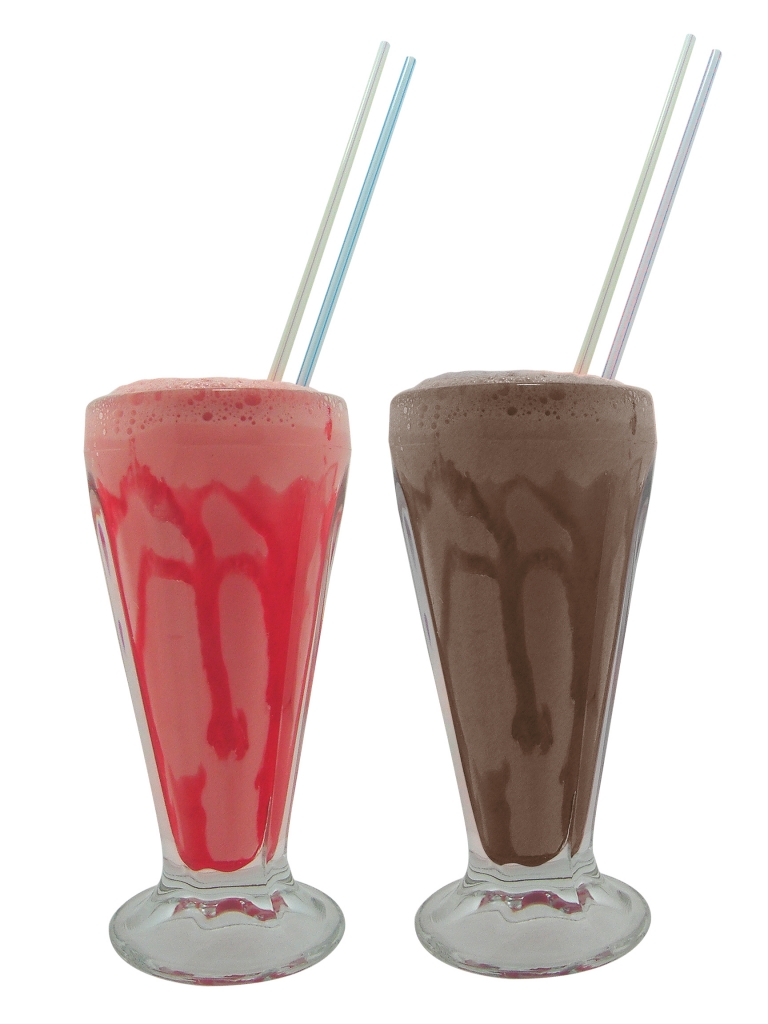 There’s a saying that you could tell people’s personalities based on the types of drink they enjoy. A person who likes a chocolaty beverage, for example, could be described as sweet and indulgent, while someone who likes fruity drinks could be described as carefree and fun. Pastry Chef Mariah Swan of Los Angeles-based BLD & Grace Restaurants says the same could be said for those who enjoy milkshakes. Just in time for summer parties and socials, Swan and BLD have partnered with the California Milk Processor Board (CMPB), the creator of GOT MILK? to share delicious, decadent and whimsical milkshake recipes for treat-lovers to enjoy during the hot days of the season.

“Milk is not only a healthy beverage, it’s also the base for many fun drinks like milkshakes,” says Swan, a graduate of the California School of Culinary Arts and a pastry chef at BLD for two-and-a-half years. “Drinking a milkshake brings out the kid in everyone, but each flavor highlights a person’s personality.”

Available exclusively on www.gotmilk.com/recipes, Swan has created summer milkshake recipes for those who cannot resist this good old-fashioned treat. She features one-of-a-kind milkshakes in her menu, each carefully created to bring out a unique personality. They include:

1) Blueberry Malt Milkshake – blueberry, a typical summertime fruit combined with milk and vanilla ice cream for people who are jovial and who like an unexpected twist in their drink

2) Frozen Mexican Chocolate – a decadent drink blending cocoa powder, milk, cinnamon and brownies on ice for those who do not know the word “compromise”

“These milkshakes are more than a treat,” says CMPB Executive Director Steve James. “They’re an absolute delight for kids of all ages. This milkshake program is one of the ways the CMPB hopes to educate consumers about the many creative ways they can incorporate milk in their diets.”