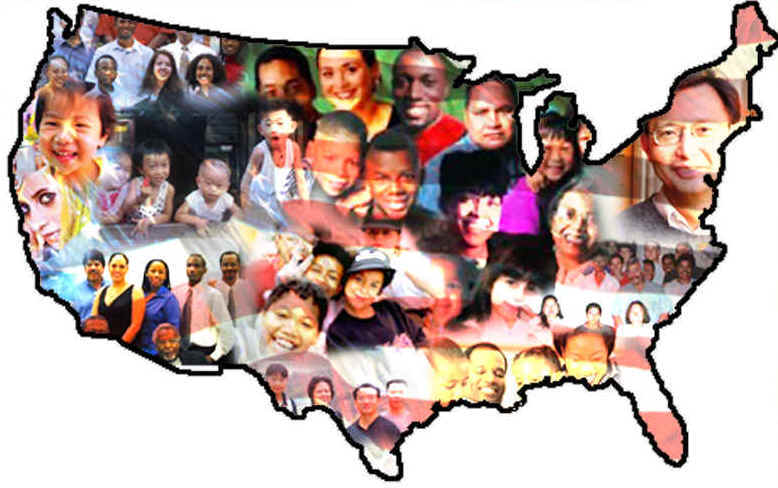 “Verizon has always recognized the importance of the Latino community to the nation’s economy and how critical it is to our country’s future. It has been a leader in supporting our community, whether in education, jobs, helping build businesses, or providing access to technology. However, to rise to take such a public position on an issue that has been so controversial and divisive in recent years shows great courage, and how deep Verizon’s commitment to our community truly is. We urge other major corporate leaders to follow Verizon’s lead so that we can finally bring millions of Latinos, especially Latino youth, out from the shadows.” said Ronald Blackburn Moreno, President and CEO of ASPIRA.

“For the first time in over a decade, there is a real opportunity for congress to pass bipartisan legislation that will grant legal status and a path to citizenship to millions of Latinos. Corporate America should lend its powerful voice in support of comprehensive immigration reform.” said Blackburn Moreno.

About ASPIRA
Founded in New York in 1961, ASIPIRA is the only national Latino organization dedicated exclusively to the education and leadership development of Latino youth. For over 50 years, ASPIRA has fostered educational excellence and civic engagement among Latino youth and to build a new generation of Latino leaders. 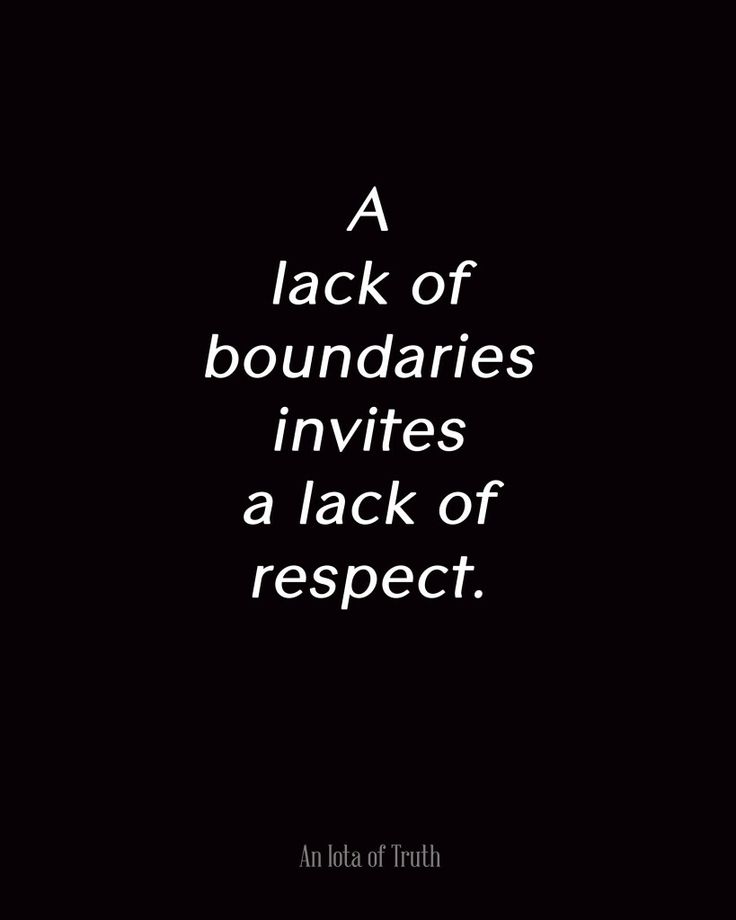