The Aflac Duck back to soccer… This is a commercial you cannot miss… I, personally, have to try really hard to pay attention to the message because the duck steals the whole show. 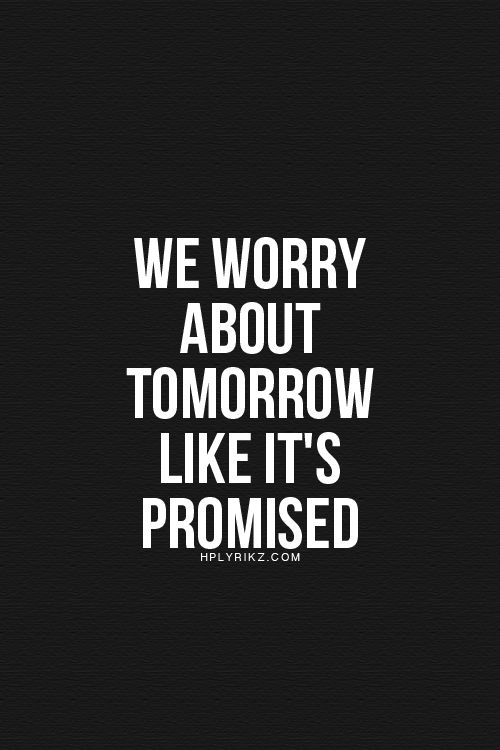 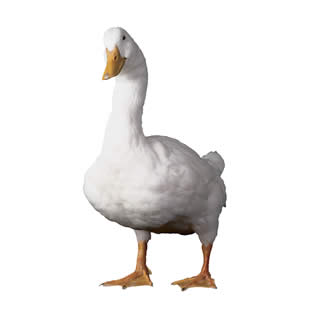 “Soccer” presents two mothers, one of whom is using crutches, chatting about insurance while watching their kids play soccer. Soaring acrobatically in and out of frame, the Aflac Duck protects the mothers from harm while letting them know that it is Aflac that pays cash when someone is sick or hurt.

After bending one like Beckham to score a gravity-defying goal, the Aflac Duck celebrates with a victory dance while singing “Aflac, Aflac, Aflaaaac,” much to the surprise of one familiar fan.

“Aflac protects families during uncertain times and ‘Soccer’ drives that point home in a way that will resonate with consumers,” Jeff Charney, Aflac senior vice president and chief marketing officer (CMO) said. “We combined the classic family activity — the Saturday morning soccer game — with the Aflac Duck’s unmatched brand of humor, to effectively remind people that Aflac has you under our wing.”

This is the 46th commercial starring the Aflac Duck and marks the first time Aflac has introduced eight television ads in a single year. The corporate spokesduck is a well-known fundraiser for pediatric cancer-related causes and was named to the Advertising Walk of Fame in 2004. On January 1, 2010, the Aflac Duck will mark its 10th birthday as the company celebrates its 55th year serving American consumers.