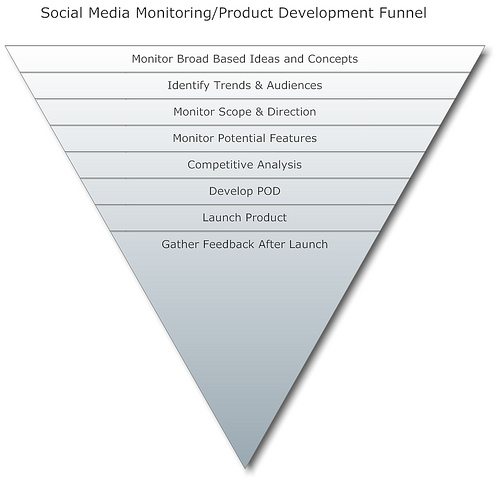 How To Use Social Media Monitoring Tools To Aid Product Development

US Hispanics to spend $257 billion in Telecom

Marketing lessons from a dog
0 replies