Information On The Latino Market

Size of Group and Distribution

Hispanic-Americans are an increasingly significant portion of the U.S. population, yet the group remains an enigma to many Americans. This essay will attempt to deal with issues of nomenclature, group stereotypes and the origins of the major subgroups. Hispanics overall exhibit a number of commonalities, but individual subgroups also reflect distinctive traits and cultural differences.

The Latino market population in the U.S. has witnessed tremendous growth over the last thirty years, moving from roughly six percent of the population in 1960 to about ten percent in 1995. About 27 million Americans are identified as Hispanic in the fifty states, and another 3.6 million reside in the Commonwealth of Puerto Rico. Puerto Ricans have all had U.S. citizenship since the First World War by an act of Congress. The rapid growth in the Hispanic component of the population nationwide has been fueled both by significant immigration, particularly since 1965, and high fertility rates. Hispanics, on average, reflect larger families than either non-Hispanic Whites or African- Americans, although there are differences in family size among the major subgroups in the Latino market. Mexican- Americans, generally, have the largest families within this grouping, particularly in rural areas or small towns, followed in order by Puerto Ricans, Central Americans and Cubans. The latter population has the highest median age and smallest family size of any of the Latino market groups. Socioeconomically, Cuban-Americans have the highest educational and income levels, followed in order by Latin American immigrants, Mexicans and Puerto Ricans.

Hispanics tend to remain heavily concentrated in certain regions of the United States, notably the Southwest (including, significantly, California), the Northeast, south Florida and several urban centers of the Midwest. However, evidence exists that a diffusion of Hispanics to many “nontraditional” areas of the country is occurring. The states with the largest absolute numbers of Hispanics are California, Texas, New York, Florida, Illinois and New Jersey. In percentage terms as a part of the total population, the largest concentrations of Hispanics are found in New Mexico, California, Texas, Arizona, Colorado, Florida and New York. Significant state-wide growth of this population is also occurring in New Jersey, Connecticut, Massachusetts, Washington, Nevada, and there are notable concentrations in Pennsylvania, Michigan, Oregon, Idaho, Louisiana, Missouri, Kansas, Nebraska, the Washington, DC, area and Hawaii. 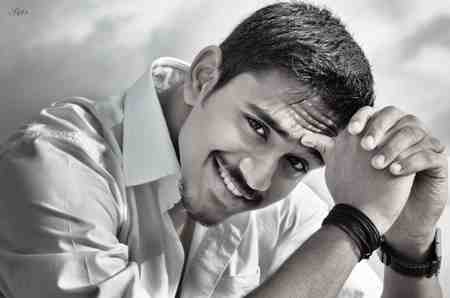 46.9 million
The estimated Hispanic population of the United States as of July 1, 2008, making people of Hispanic origin the nation’s largest ethnic or race minority.
Hispanics constituted 15 percent of the nation’s total population. In addition, there are approximately 4 million residents of Puerto Rico.