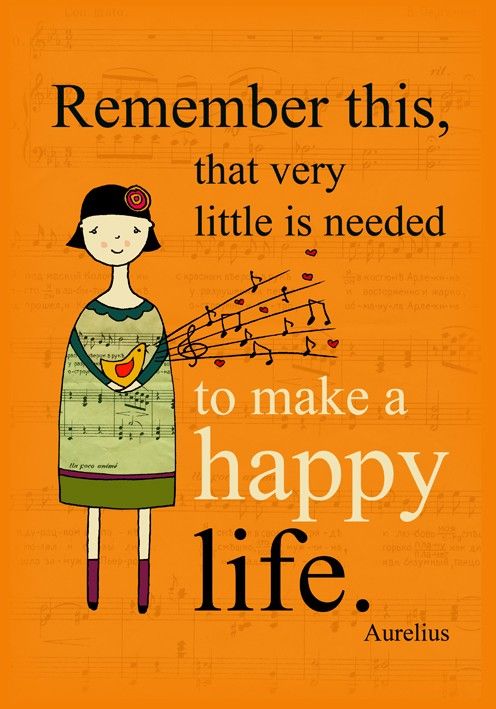 Many uses of soccer in commercials