Blog
You are here: Home1 / Blog2 / Hispanic Culture3 / Attorney: Why are Hispanics ‘last in, first out’ of jobs?

The Hispanic population in the United States has been growing substantially in recent years, providing businesses with burgeoning workforces.  The Census Bureau expects that by 2015, 17% of the American population will be of Hispanic origin. Demographically, no group of Americans is growing faster than Hispanics. Hispanics are now 8% of the workforce and by 2050, that number is expected to reach 25% of the workforce.

The sooner the debate begins to expose some of the major problems Hispanics face, the better. Hispanic immigrants, both documented and undocumented, are bearing the brunt of the new unemployment number spike. This unemployment spike is statistically significant for Hispanics, and not just the impact of recessionary unemployment among undocumented Hispanics, but among all Hispanics.

Many places across the United States have been profoundly affected by the arrival of Hispanic immigrants – most notably the South – where documented and undocumented workers took jobs in construction and factories. While the economic troubles are widening the gap between illegal immigrants and Americans, studies show that this phenomenon occurs for all Hispanic workers, not just illegal immigrants.

Hispanic and white unemployment rates move up and down together, with higher rates corresponding to periods of economic downturns, like the one we’re in now, and lower rates to periods of economic growth and prosperity. The unemployment rate for Hispanics is noticeably more volatile than the rate for whites.  Evidence shows that Hispanics become unemployed sooner in economic downturns that whites, experience longer periods of unemployment, that is, leave the ranks of the employed at slower rates than whites, and generally face a “riskier” labor market than whites.

Policy makers need to pay more attention to the fact that it will likely take 30 years for the Hispanic unemployment rate to equal the white unemployment rate. The slow trend and high degree of persistence suggest that closing the gap will not necessarily occur by itself (i.e. by market forces), at least not any time soon.

Politicians will need to address the forces that are causing the unemployment among this group through policy actions. Measures such as focusing on job training in industries and occupations that are traditionally less sensitive to the business cycle (e.g. education, health care, government and public service, to name a few) would be a good place to start.

Another opportunity for policy makers to close the gap, would be to focus on providing better educational opportunities for Hispanics as they are significantly underrepresented in managerial and professional occupations. Since unemployment can be subject to “last-in, first-out,” educating Hispanics on the importance of job tenure could also help close the Hispanic – white unemployment gap sooner than the 30 years market forces will take. 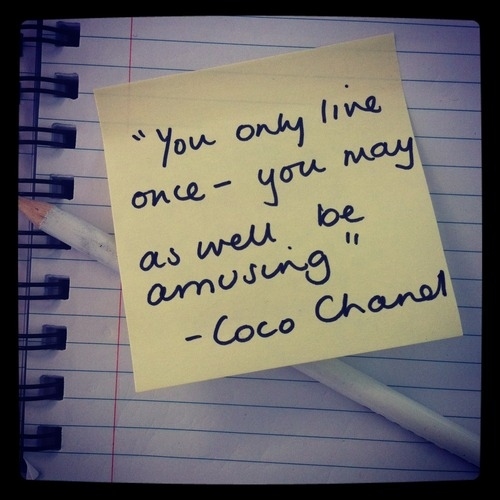 you only live once

Source: Orlando Sentinel – By Angel Reyes
Angel Reyes is an attorney, Hispanic immigration expert and author of Hispanic Heresy: What is the Impact of America’s Largest Group of Immigrants? (Mead Publishing, January 2009) He is the founder and managing partner of Heygood, Orr, Reyes, Pearson & Bartolomei law firm in Dallas, Texas. He also blogs at http://www.angelreyesblog.com.